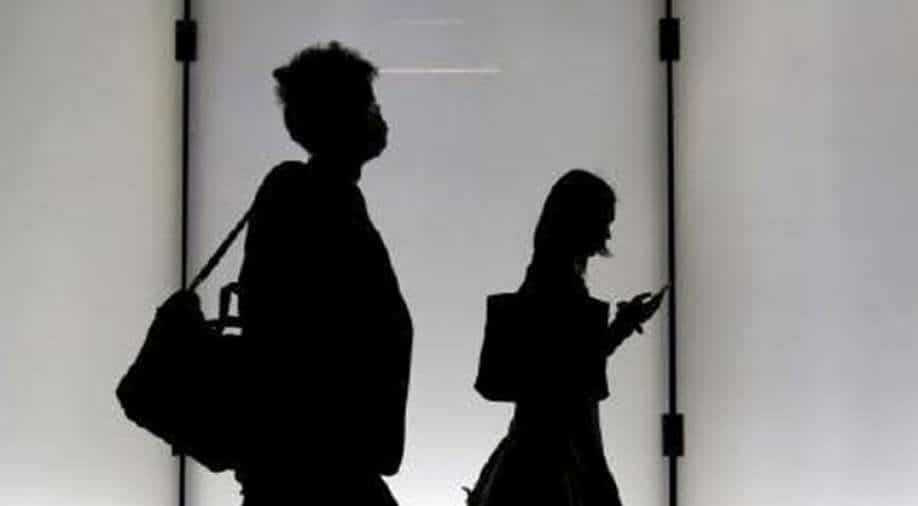 The report by economists at BofA Securities also notes that full gender equality globally can increase the world GDP by up to USD 28 trillion by 2025.

A research team has tabulated the cost of lack of gender diversity and inclusion, and has apparently found out that it will take 257 years to close the gap at the current rate, and not doing this has cost the world a whopping USD 70 trillion since 1990.

The report by economists at BofA Securities also notes that full gender equality globally can increase the world GDP by up to USD 28 trillion by 2025 and the loss of human capital wealth due to gender inequality alone is estimated at USD 160.2 trillion.

“Not closing the gender inequality gap and a lack of diversity and inclusion has an economic price tag. Not doing the right thing on this count has cost us USD 70 trillion since 1990…It will take us 257 years to close the gender economic gap at today's rate,” says the report, adding the pandemic alone, when women suffered the most, has cost women USD 1 trillion in income.

The report also notes that gender and racial biases lead to persistent labour market disparities and limit the economy, adding closing the gender and race gaps in education and employment would have generated USD 2.6 trillion more in economic output in 2019 and the cumulative gains from 1990 would have been USD 70 trillion at the 2019 dollar rate.

Closing racial earnings gap resulting from disparities in health, education, incarceration and employment opportunities would boost trend growth by 0.5 per cent per year through 2050, says the report.

Reeling out numbers, the report says in 2020, there were no Black senior executives in any of the FTSE 100 companies.

For the first time in six years in 2020 there were no black chairs, chief executives or finance chiefs in the FTSE 100 companies and just one company in the S&P 500 is run by a Black female CEO today, and only eight companies have at least 50 per cent female management teams. As much as 75 per cent of Nasdaq companies do not have at least one woman and one under-represented minority or LGBT+ member on the board, it says, adding continued racial inequality could cost the US economy USD1-1.5 trillion in lost consumption and investment over the next decade.

The LGBTQ+ community is equivalent to the fourth largest economy in the world at USD 3.9 trillion.

All in all, S&P 500 companies with above-median gender diversity on their boards see 15 per cent higher return on equity, and for companies with ethnic and racially diversified workforce this is 8 per cent higher. And the pandemic has only deepened the gender inequality crisis. As much as 96 million people will slide into extreme poverty in 2021, of which 47 million are women.

Women's jobs were 19 per cent more at risk and women took up an even greater share of childcare and unpaid labour during the pandemic.

Even before the pandemic, the gender gap was worsening and at the current rate of inclusion, it will take 257 years to reach economic equality, warns the report. As much as 90 per cent of children with disabilities in emerging markets countries do not attend school, says the report.

Stating that gender diversity and inclusion are leading the way to tackling the social issues of our times, the report says from the MeToo movement to Black Lives Matter, the awareness of injustices faced by under-represented and marginalised groups is at an all-time high, and especially during the pandemic.