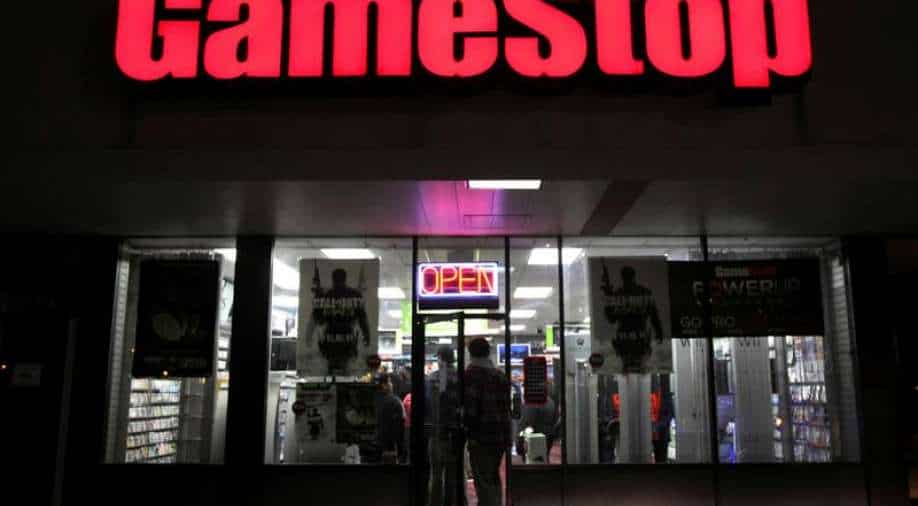 The company gave no reason for Bell’s departure in its announcement on Tuesday, but noted it would look for a successor “with the capabilities and qualifications to help accelerate GameStop’s transformation.” Bell joined GameStop less than two years ago.

GameStop jumped into the headlines in late January when amateur investors used trading apps to buy options and pump up its share price, defying hedge funds that had bet the price would fall. The chaotic trading led to congressional hearings last week, but executives from GameStop, which was essentially caught in the middle, were not called to testify.

The wild swings in share price were detached from what was happening at the company, where a major stockholder has been trying to force a turnaround. In early January, Ryan Cohen, the manager of RC Ventures and a large stockholder, joined the GameStop board. He has been pressuring the company’s executive team to overhaul GameStop’s strategy and focus on digital growth. The company has more than 5,000 stores, many in American malls and shopping strips, but has steadily lost sales to major online retailers like Amazon.

Bell joined the company in June 2019 at the age of 51 from Wok Holdings, which owns the restaurant chain P.F. Chang's. In a short statement, GameStop thanked Bell “for his significant contributions and leadership, including his efforts over the past year during the COVID-19 pandemic.”