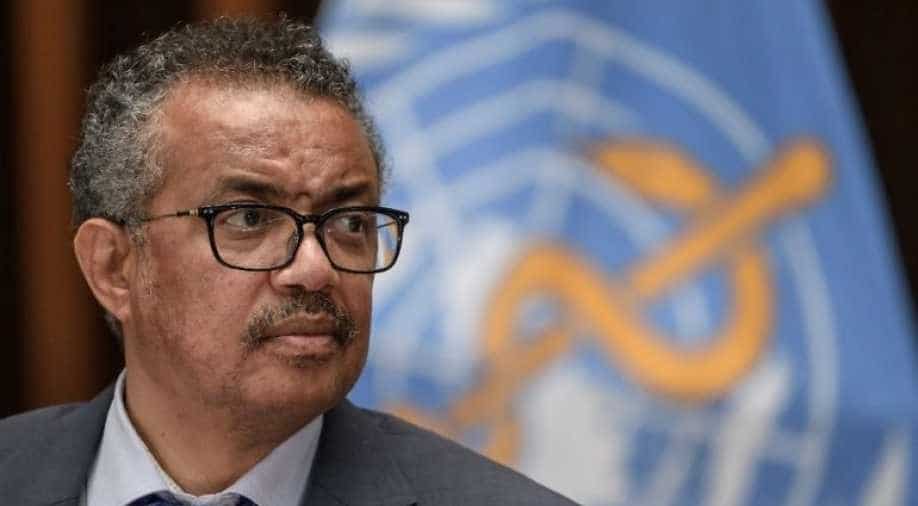 While people in many wealthy nations are enjoying a return to a sense of normalcy thanks to high vaccination rates, the shots remain scarce in less well-off parts of the world

World Health Organization (WHO) on Monday welcomed the pledge made by G7 nations to donate 870 million vaccine doses. However, WHO Director-General Dr Tedros Adhanom Ghebreyesus underlined that more help was needed.

"I welcome the support expressed by the G7 for WHO...This is a big help, but we need more and we need them faster," said Dr Ghebreyesus.

Faced with outrage over disparities in jab access, the Group of Seven industrialised powers pledged during a weekend summit in Britain to take their total dose donations to more than one billion, up from 130 million promised in February.

While people in many wealthy nations are enjoying a return to a sense of normalcy thanks to high vaccination rates, the shots remain scarce in less well-off parts of the world.

In terms of doses administered, the imbalance between the G7 and low-income countries, as defined by the World Bank, is 73 to one.

Many of the donated G7 doses will be filtered through Covax, a global body charged with ensuring equitable vaccine distribution.

Run by the WHO, the Gavi vaccine alliance and CEPI, the Coalition for Epidemic Preparedness Innovations, it has to date shipped more than 87 million vaccine doses to 131 countries -- far fewer than anticipated.

The WHO wants at least 70 percent of the world's population vaccinated by the next G7 meeting in Germany next year.

"To do that, we need 11 billion doses. The G7 and G20 can make this happen," said Tedros.
Medical charity Doctors Without Borders questioned how sincere the G7 was in pursuing vaccine equity.

"We need to see more clarity around the actual number of doses donated, and exactly how long it's going to take to translate their pledges into real impact and access," the medical charity's Hu Yuanqiong told AFP.