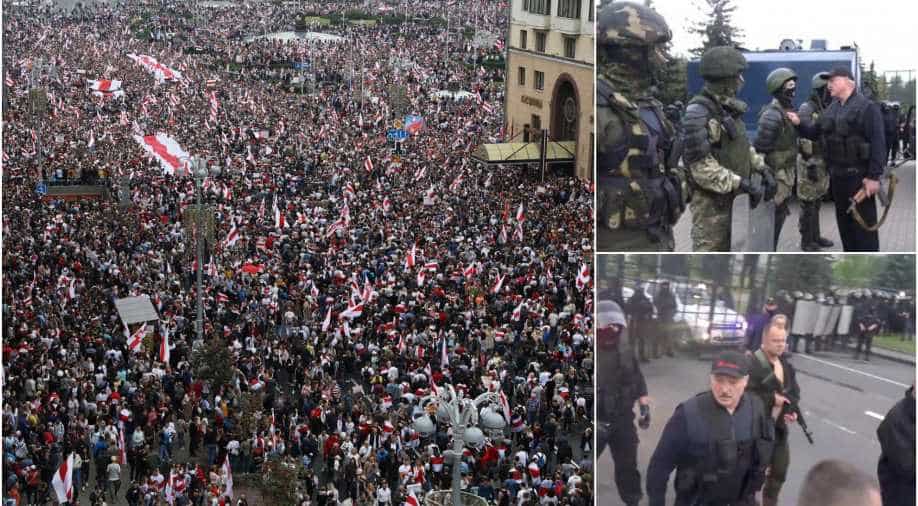 Also read: Women march through Belarusian capital calling for Lukashenko to step down

According to the letter published on Tribuna.com, a sports website, athletes including Olympic medallists and members of national teams were among the 363 to sign to condemn rigged polls.

The letter declared the August 9 presidential election in Belarus, that was won by Lukashenko, invalid due to vote-rigging. It called for fresh elections as per international standards.

It also said that the signatories would show solidarity if any faced reprisals "right up to possible refusal to compete for the national team."

Commentators noted the absence of top stars including four-times Olympic biathlon champion Darya Domracheva, who has condemned violence in a message on Instagram, as well as competitors in Lukashenko's favourite sport: ice hockey.