From frozen house rent to brokerage ban: Here are the new rental laws in world cities 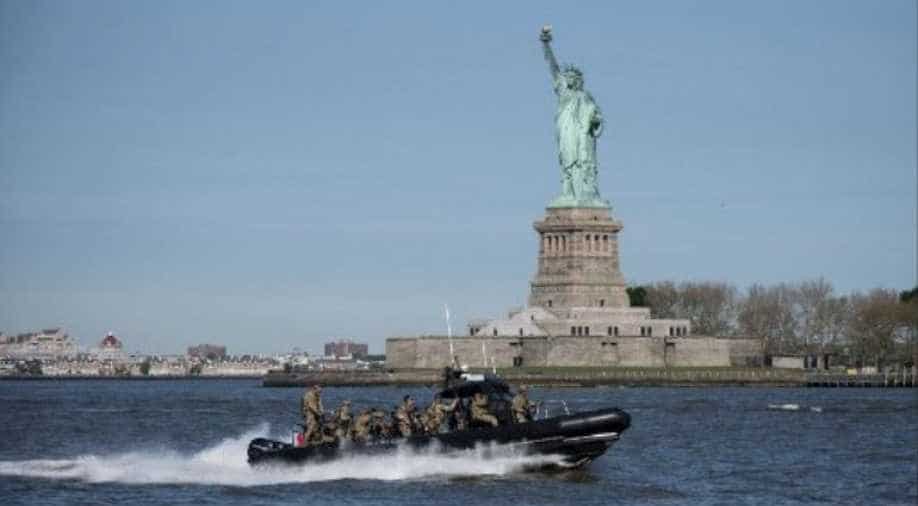 Berlin has introduced a freeze on housing rent and New York, a ban on brokerage fee. These two housing policies might have earned some praises.

By the common man but the sweeping rental law has left ripples across real estate businesses and might soon lead to a crumbling urban housing market.

The brokerage was a familiar source of distress for anyone who tried to rent an apartment.Others went on to accuse brokers of corruption and injustice. New York is a new entrant in implementing this kind of housing policy.

A few days ago, Berlin too introduced a cap on house rents. For the next five years, over 1.5 million homes in berlin will have their rents frozen. It will be also capped at 9.90 Euros. If landlords increase their rents, the tenants can sue them. But, this new housing policy is also receiving criticism.

Deutsche Wohnen, Berlin's largest apartment owner has lost one-fifth of its market value. The share of Germany's biggest property company, Vonovia has fallen by 1.9 per cent. Berlin and New York are not the only two cities contending skyrocketing real estate. Ireland started rent pressure zones in 2016. Spain's socialist government has pushed for rental caps, and in Portugal, it is illegal to raise rents of tenents with low income.

Experts believe that policies such as these could potentially rattle the global real estate industry.It does not feature in the top ten cities with the most expensive rent.

On the contrary, Indian cities are very economical. With a global rank of 67, Mumbai is the most expensive Indian city.

For India, the issues are different. When compared to other rural regions, Indian urban centres have a very high cost of living.

The problem in India is not, particularly with brokerage or agent fee.

The concern here is more to do with urban planning and employment opportunities.

There is no particular law in India, which stops brokers from taking their fee. But, policy recommendations based on universal housing facility and other welfare schemes are matters that are being discussed widely.

Wikileaks' Assange in court ahead of US extradition hearing next week