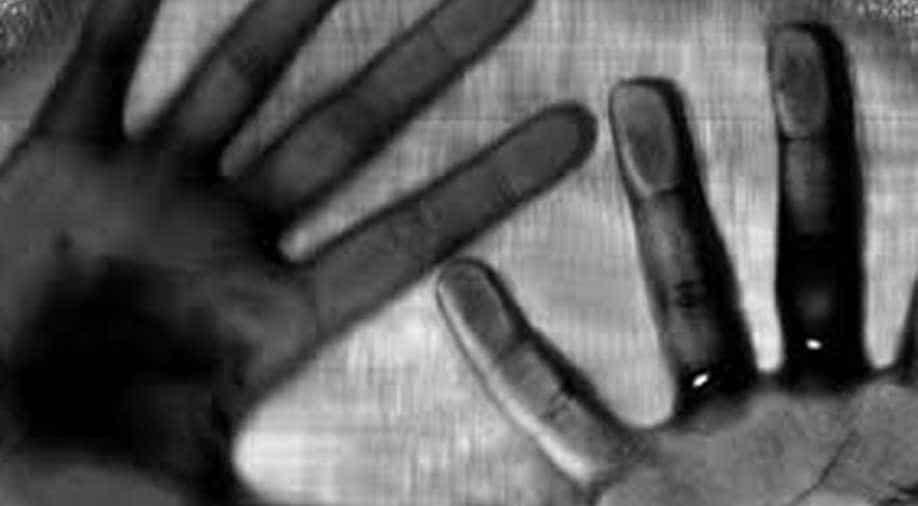 Later, she was forced to be a prostitute as he pimped her in the back of his Peugeot 806 that he fitted with a mattress

A French woman, Valérie Bacot, is set to stand trial for killing her stepfather-turned-husband who raped her for nearly 25 years.

Daniel "Dany" Polette, Bacot’s then stepfather started raping her when she was 12 years old and living with her alcoholic mother. When he raped her, she had no idea what he was doing and only realised what had happened after she learned about it in one of her biology lessons, she said.

When her mother got to know about the torture, Polette was put behind bars in 1995 for incest but he returned back to the family very soon and continued raping Bacot. "Nobody seemed to find it bizarre that Daniel came back to live with us as if nothing had happened," she said in her book Bacot’s story: Tout le Monde Savait (Everyone Knew)."Everyone knew but nobody said anything."

When he started raping her again, she overheard her mother tell him, "I don’t give a damn as long as she doesn’t become pregnant." However, she soon became pregnant at the age of 17 and Polette decided to forcefully marry the victim.

The toxic wedding brought daily beatings, which even involved hammer at one point. She bore three more children out of the forced sexual engagements with Polette and the children faced his beatings too.

Later, she was forced to be a prostitute as he pimped her in the back of his Peugeot 806 that he fitted with a mattress. He spied on her during the "appointments" and instructed her what to do through an earpiece she was forced to wear.

One day when she was raped by one of the men her husband had pimped her to, she decided she has had enough and shot Polette from a pistol he used to hide in his car.

"This is a woman who has been destroyed and devastated, not just by the lack of maternal love, the rapes, the blows, the denigration, the prostitution but also and above all by the indifference and the omerta of society," Bacot’s lawyers wrote.

"From her earliest age she was put through terrible things without anyone, not even those close to her, blinking an eye. They ignored her distress and her ordeal, which could be read on her face. The story of her life is deeply distressing," they added.

Her trial will go on for a week and has once again highlighted the alarming increase in domestic violence and sexual abuse in the EU.