French President Emmanuel Macron, who has changed the DNA of French politics 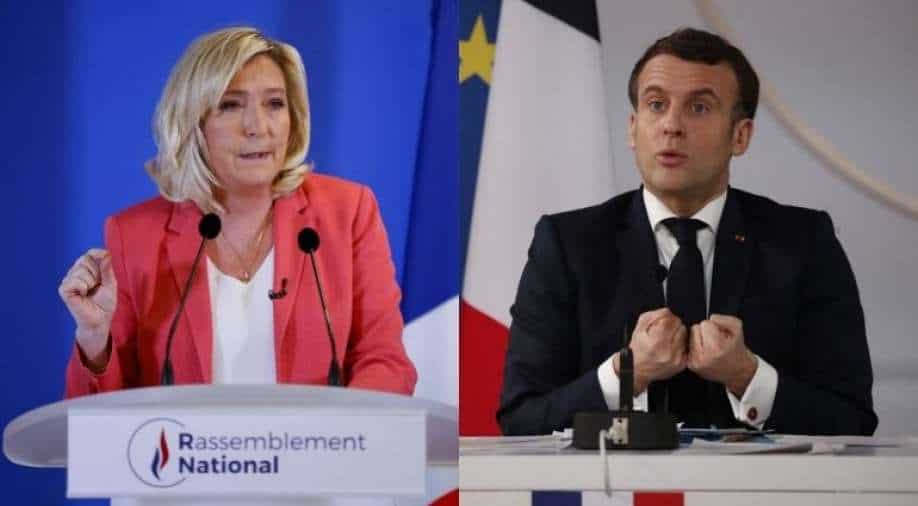 France is going to polls and centrist Macron is up against a far-right rival, who promises to do everything the French President does, just two times better

From a liberal icon to a leader, who doesn't fit a particular political definition, French President Emmanuel Macron has come a long way. His recent policies have gained him an equal amount of followers and haters.

His brand of politics has broken shackles of the classic left-right division but this brand is going to face a serious challenge in the days to come. France is going to polls and centrist Macron is up against a far-right rival, who promises to do everything the French President does, just two times better.

Where does this leave Macron? What can he do to stay in power?

He is the youngest French leader since Napoleon. He was the blue-eyed boy of liberal politicians in 2017. A former banker, who was going to reboot the French economy and society. Some also said he was France's answer to US President Barack Obama but four years later, the analogy seems wrong as Macron is no Obama. Actually, he has refused to be trapped by political definitions. He's tackling climate change, fighting Islamic extremism and more.

In reality, Macron has thrown the traditional rule book of politics out of the window. So far, all has gone according to plan but 2021 poses a peculiar challenge to his brand of politics as it is an election year.

France will go to polls in 14 months from now and centrist Macron's main challenger is Marine Le Pen, the 52-year-old leader of the far-right National Rally. She is currently polling neck to neck with Emmanuel Macron. The most recent poll shows Macron might get 24 per cent of the votes in the first round, while Le Pen could secure more than 26 per cent.

The French Finance Minister says Le Pen could very well win the next presidential polls. This possibility can be explained by Le Pen's brand of politics. If Macron wants to align Islam with French values, Le Pen is not afraid to blame Muslims for all of France's ills.

If Macron wants to keep foreign influence on Muslims under check, Le Pen wants France to put an end to its multi-culturalism. The challenge is significant.

The race is unpredictable as there's a raging pandemic in France, growing resentment against Islam, the return of a political debate on immigration and a highly polarised electorate.

Macron's recent policies have been game-changing but they may have also cost him some of his traditional left-leaning support base. Macron is on politically tricky terrain and he will have to get the balance right and the anti-extremism bill will be his toughest political test.