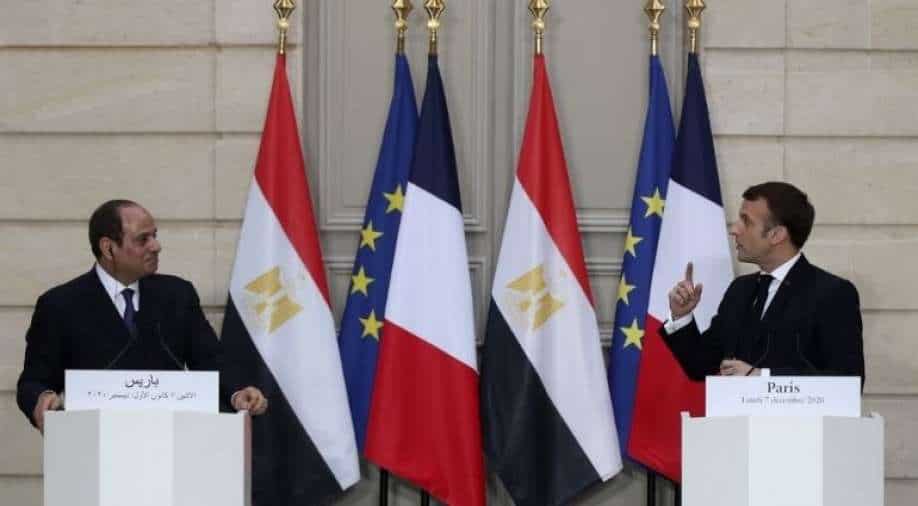 French President Emmanuel Macron on Monday said that he would provide arms to Egypt regardless of their human rights track record.

The president added that he does not want to weaken Egypt’s ability to fight terrorism in the region, even if the country continues to flout global human rights dictates.

"I will not condition matters of defence and economic cooperation on these disagreements (over human rights)," Macron said during a joint press conference.

He was speaking at a conference where he met President Abdel Fattah al-Sisi. The two leaders held talks in the Elysee Palace.

"It is more effective to have a policy of demanding dialogue than a boycott which would only reduce the effectiveness of one our partners in the fight against terrorism," he added.

Earlier today, France welcomed Sisi with a Cavalry parade in Paris. France perceived Egypt as a force against Islamist militants in the peninsula of Sinai and in Libya.

Macron also alluded to the right to asylum.

France added that an end to the abuse of the right to asylum by human traffickers is required.