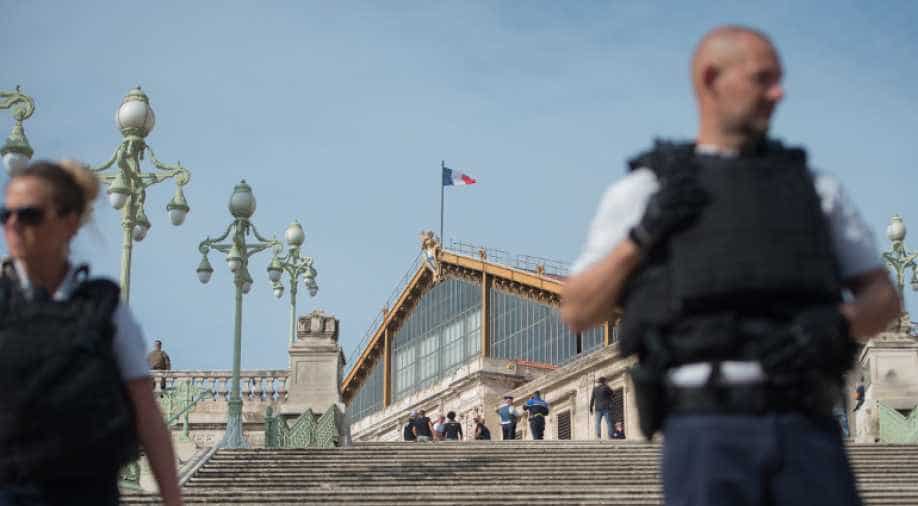 A man armed with a knife attacked and killed two people at the Marseille train station.

The attacker was shot dead by soldiers.

France continues to be on high alert following a string of recent terror attacks starting with the one in January 2015 in which gunment stomred the offices of the satiricial weekly Charlie Hebdo.

AFP reported the government has since launched Operation Sentinelle, deploying about 7,000 troops across the country to guard high-risk areas such as transport hubs, tourist sites and religious buildings.

AFP reported that the knifeman is believed to have shouted "Allahu Akbar" (God is Greatest) before assaulting passers-by.

AFP added that the attacks since 2015 have left 239 people dead.