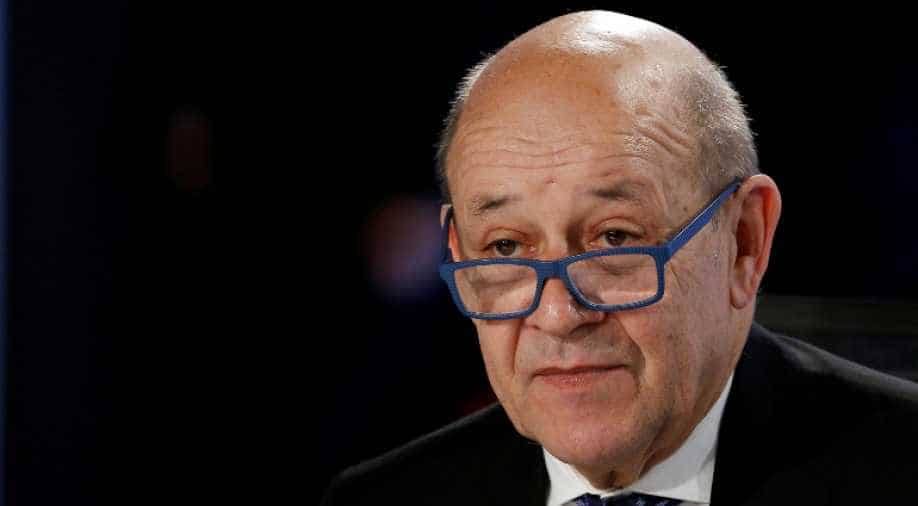 French government condemned an "arbitrary" crackdown against the media in Belarus on Sunday after the accreditation of several journalists working for foreign media was withdrawn in the wake of disputed presidential elections.

"I call on the Belarusian authorities to reverse these measures without delay," he added, saying that the crisis in Belarus requires "the establishment of an inclusive national dialogue".

On Saturday, Belarusian authorities withdrew the accreditation of journalists working for several foreign media, including AFP, ahead of a major demonstration Sunday challenging the results of the presidential election.

According to Anatoly Glaz, spokesman of the Belarus government, the decision to revoke the media accreditations was taken on the recommendation of the country's counter-terrorism unit.

He did not specify how many journalists were affected by the measure, but foreign media including the BBC, Reuters and Radio Liberty reported the withdrawal of accreditation of several of their journalists.