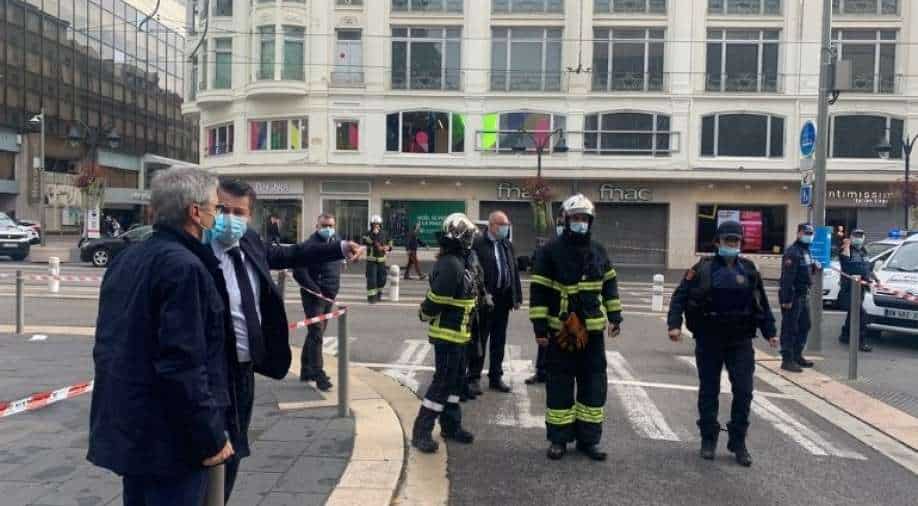 A day after the knife attack in the French city of Nice that left three people dead and several injured, a third suspect has been detained by the local police for questioning, a legal source has revealed.

The suspect held is a 33-yer-old man who was present during a police search at the home of a second man who was suspected of having been in contact with the main accused.

The first suspect who was held on the day of the attack was a 21-year-old boy from Tunisia. The second man held as a suspect was reportedly in contact with the main accused a few days before the attack.

The third suspect held has not been identified yet. "We are trying to clarify what his role is in all this," the source added.

A woman was beheaded and two other victims lost their lives, and several others were injured. The Tunisian suspect was shot at the site of the incident and was taken to the hospital immediately, after which he has been in police custody since. A 44-year-old Brazilian national living in France, Simone Barreto Silva, has been named as one of the victims.

The country has been put on an alert since after the attack. France's Foreign Minister Jean-Yves Le Drian has now urged the citizens to exercise caution and stay extra vigilant as he claims the French citizens face a security risk "everywhere" in the world.