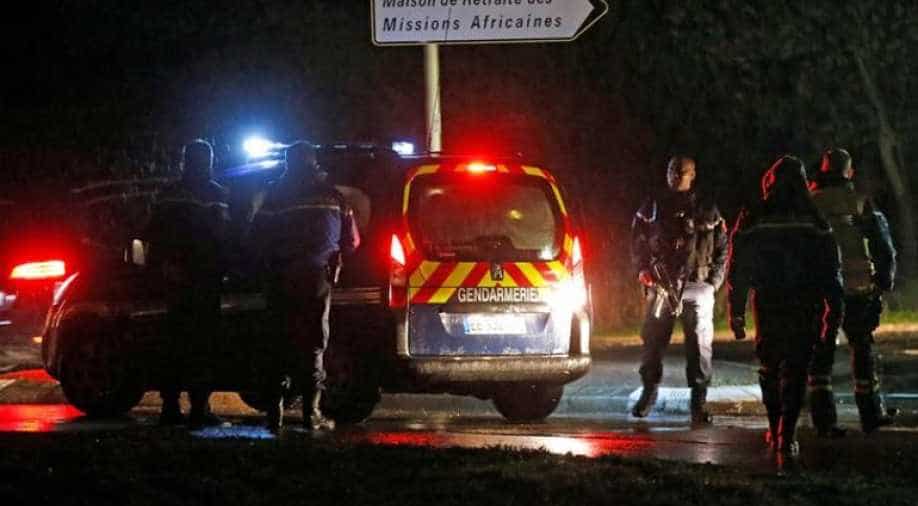 Five men arrested last week were charged with "criminal conspiracy with terrorists with the intention of preparing criminal attacks" for plotting an attack in Paris were directed from the Islamic State group's heartland, a prosecuter said.

The French police conducted raids in the cities of Strasbourg and Marseille and arrested seven men and seized weapons last weekend. Of which two were later released but the other five-- Frenchmen and a Moroccan were remanded in custody by anti-terrorism judge.

"The Strasbourg commando unit, but also the individual arrested in Marseille, were in possession of common instructions... Sent by a coordinator from the Iraqi-Syrian region via encrypted applications," he continued.

The suspects were "in possession of or in search of weapons and financing" and were "looking for targets," Molins added.

According to the police the suspects had searched online for possible targets including the Christmas market on the Champs-Elysees, the Disneyland Paris theme park, cafe terraces in the northeast of the capital, the Paris police headquarters and a metro station.

Investigators said the Strasbourg cell were planning to carry out an attack on December 1 on one of a number of possible targets, however Molins said prosecuters have been "unable to determine the exact one".

President Francois Hollande said, "The breakup of this network... Has protected us against a large-scale attack."

Molins also said that the coordinator had been in touch with two other people who were arrested on June 14, during the Euro 2016 football tournament in France.

France has been under a state of emergency since last year following attacks carried out by Islamist militants that left 238 people dead.