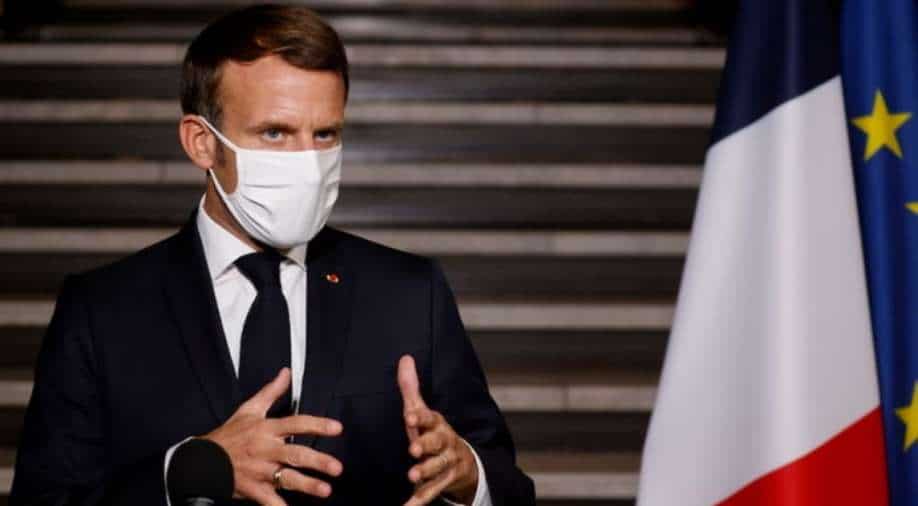 France has also ordered the temporary closure of a mosque outside Paris, part of a crackdown on Muslims who incite hatred after the decapitation of a teacher who showed his class caricatures of the Prophet Mohammad.

French police has begun raiding Islamic associations and foreigners suspected of extremist religious beliefs in the aftermath of the beheading of a school teacher by a suspected Islamist.

France has also ordered the temporary closure of a mosque outside Paris, part of a crackdown on Muslims who incite hatred after the decapitation of a teacher who showed his class caricatures of the Prophet Mohammad.

History teacher Samuel Paty, 47, was murdered on Friday in broad daylight outside his school in a middle-class Paris suburb by an 18-year-old of Chechen origin. Police shot the attacker dead.

The teenage assassin sought to avenge his victim’s use of caricatures of the Prophet Mohammad in a class on freedom of expression to 13-year-olds. Muslims believe that any depiction of the Prophet is blasphemous.

Public figures called the killing an attack on the Republic and on French values.

France is now reported to be preparing to deport 213 foreigners who were on a government watchlist and suspected of holding extreme religious beliefs, among whom about 150 are serving jail sentences.

Police detained 15 people in connection with the attack. Among them were the father of a pupil at Paty’s school and another person on the radar of intelligence services, who they said had used social media to campaign against the teacher.

They also include four school students and four family members of the terrorist.

France has also banned an Islamist group named after the late Sheikh Yassin. The banned group is named after Sheikh Yassin, a Palestinian Muslim leader and co-founder of the Hamas movement, who was assassinated in 2004. Hamas has denied any links with the French group.

With this, French President Emmanuel Macron has found a fresh momentum to push his bill to tackle extremism. His government has plans to formally present the proposed law in December.