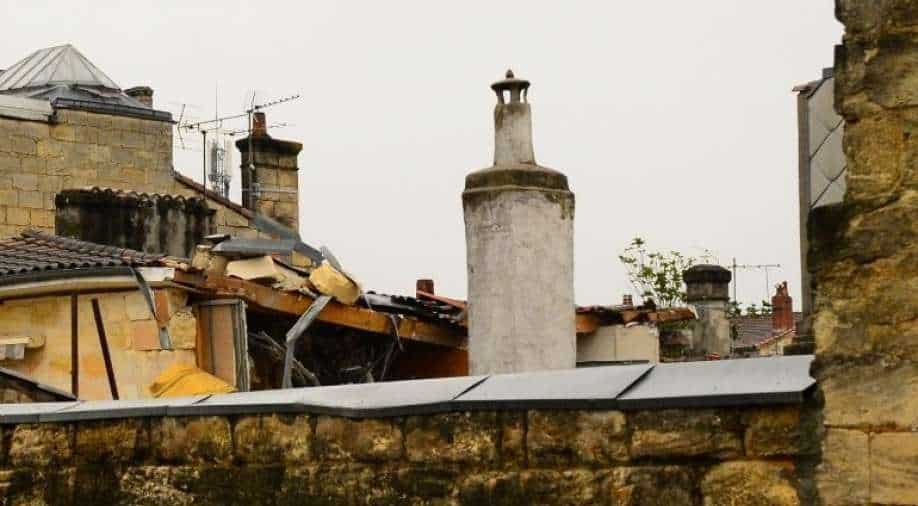 Preliminary investigations suggest that gas caused the explosion, destroying the garage along with two neighbouring buildings

At least ten people were wounded with an 89-year-old in "serious condition" after a blast occurred in a garage in the French city of Bordeaux on Saturday.

Preliminary investigations suggest that gas caused the explosion, destroying the garage along with two neighbouring buildings.

As many as nine people have received minor injuries, while the 89-year-old is in a "serious condition", news agency AFP reported.

Two people are also reported missing, which include a garage mechanic and his partner.

"At the moment we're worried that the number of victims will rise and that neighbouring buildings and those further away could be weakened and may collapse," a spokesperson for the firefighters said.

Eric Destarac, a spokesman for gas distribution company Regaz, said it is not yet clear whether the gas network or canisters caused the blast, but the gas supplies to the district have been cut.

Firefighters had recovered a few gas bottles from the garage, the spokesman added.