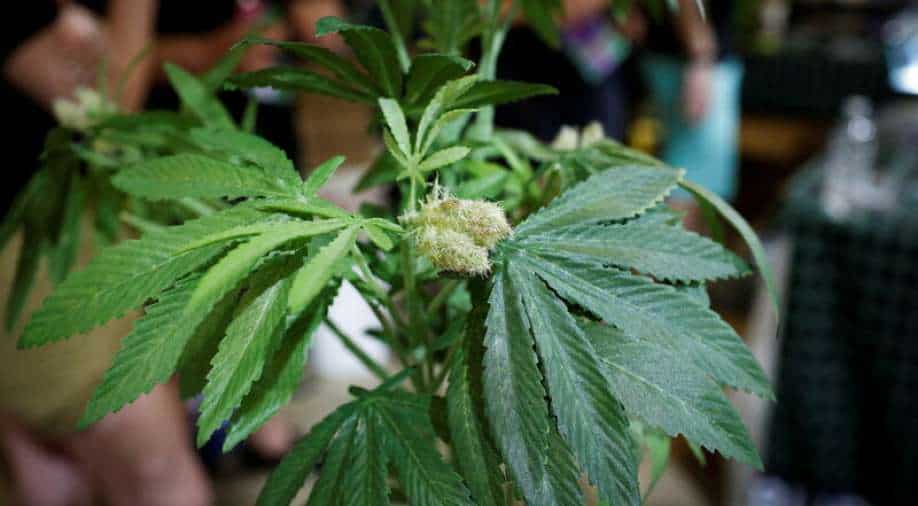 Fogel, who is in his 60s, was caught carrying around 17g of cannabis when he landed at Sheremetyevo airport on 15 August 2021.

A former US diplomat has been sentenced to 14 years of prison by a Russian court for "large-scale" cannabis smuggling.

The ruling comes at a time when the relations between the West and Russia are at an all time low due to the latter’s aggression against Ukraine.

"The American citizen Fogel has been found guilty," a court in the Moscow suburb of Khimki said in a statement, according to BBC.

Marc Fogel, who worked at the US embassy in Moscow, was employed as an English teacher in the city at the time of his arrest.

Fogel, who is in his 60s, was caught carrying around 17g of cannabis when he landed at Sheremetyevo airport on 15 August 2021.

Though the local authorities have not commented on the amount of drugs carried by Fogel, Russian law defines a "large amount" of marijuana to be at least 100g.

Fogel said that a doctor had prescribed the drug for medical reasons after he had spinal surgery, and that he was not aware that medical marijuana was illegal in Russia.

He pleaded guilty to smuggling, storing, transporting, manufacturing and processing narcotic drugs, according to Russia's Interfax news agency, and was sentenced to serve his prison term at a maximum security penal colony.

Russian officials say Fogel was employed in the US embassy in Moscow and benefitted from diplomatic immunity until May 2021.

In April, the United States exchanged former American marine Trevor Reed, sentenced by a Russian court to nine years in prison for violence, for a Russian pilot who had been in a US jail since 2010.

US basketball star Brittney Griner is currently in pre-trial detention in a Russian jail for drugs smuggling.