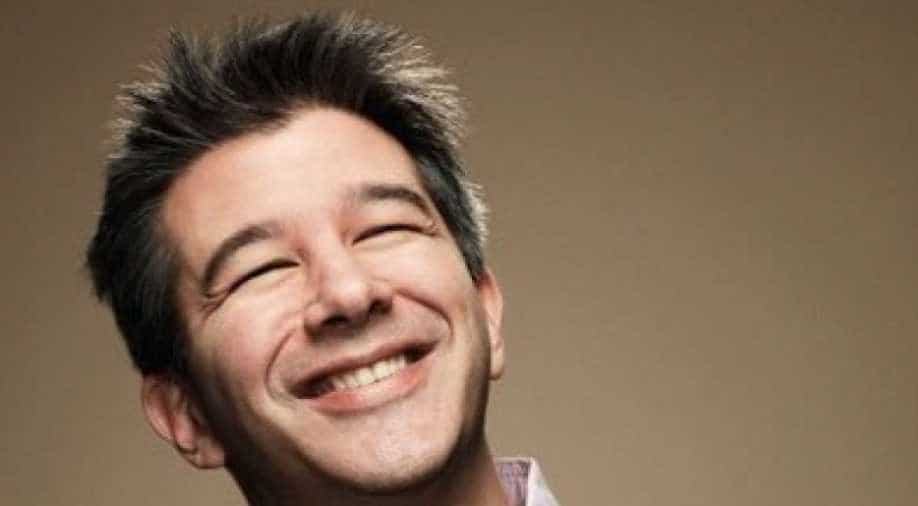 Kalanick tweeted that the new fund, 'Ten-One-Hundred', will make investments in real estate, e-commerce and emerging innovation in China and India.

The fund will aim for profit investments as well as non-profit work and focus on education and future of cities, Kalanick said.

"Over the past few months, I have started thinking about what's next, I've begun making investments, joining boards, working with entrepreneurs and non-profits," Kalanick noted.

He described the fund as "home to my passions, investments, ideas and big bets".

Kalanick's announcement left many speculating the meaning of the new fund's name. Some suggested the fund's name to stand for "Googol" or "10 to the power 100."

Kalanick was not immediately available to respond to additional queries regarding his new venture.

Kalanick resigned from his role at Uber in June. He was facing pressure from investors after a string of setbacks.