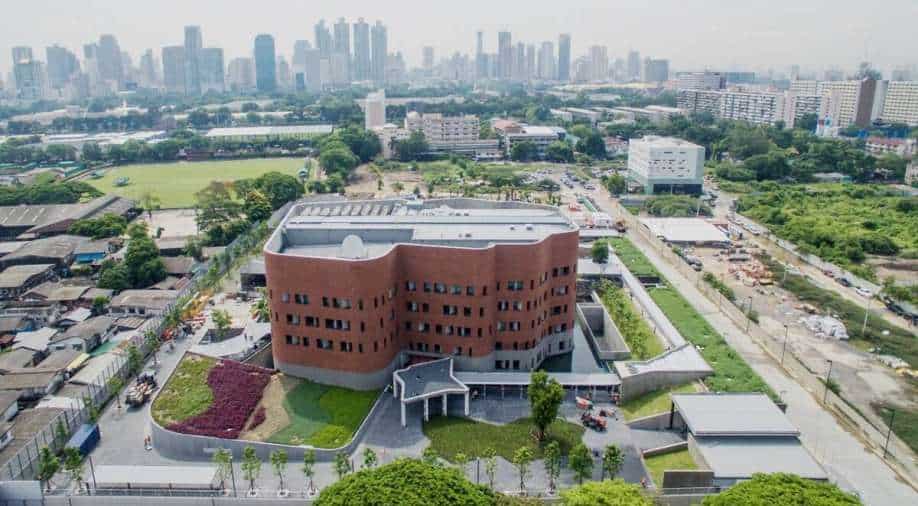 He was sacked on January 6, a day after he was arrested and can face up to10 years in prison if found guilty

A former employee at Australia’s embassy in Bangkok was indicted over claims that placed multiple spy cameras were in women’s bathrooms at the building, local media reported.

The Royal Thai Police had last month arrested Bank Thamsongsana, an Australian and Thai dual national, who worked as an IT worker at the mission.

He was sacked on January 6, a day after he was arrested. Thamsongsana can face up to10 years in prison if found guilty of sexual and public nuisance offences, The Sunday Morning Herald newspaper reported.

According to reports, a probe had begun last year by the embassy and the Department of Foreign Affairs and Trade in Canberra after women employees found a tiny memory card in the bathrooms on the ground floor building.

Following the discovery, over 60 women lodged complaints with Royal Thai Police over concerns that they may have been recorded.

Staff were told the card was empty and no cameras were found installed, but an investigation of other devices turned up vision taken inside one of the bathrooms.

The Sydney Morning Herald reported that the cameras set up in the bathrooms were about the size of two 20-cent pieces, with the capacity to record for about two hours but not to transmit.

The cameras used were not permanently installed, staff have been told, but it’s unclear for how long and with what frequency they were being placed near women’s toilets and showers.

Meanwhile, the incident is being viewed as a major security lapse.

“As this is an ongoing legal matter, the department is unable to comment further. The welfare and privacy of all staff remains a priority for the department and we continue to provide appropriate support,” a spokesperson for Australia’s Department of Foreign Affairs and Trade was quoted as saying.