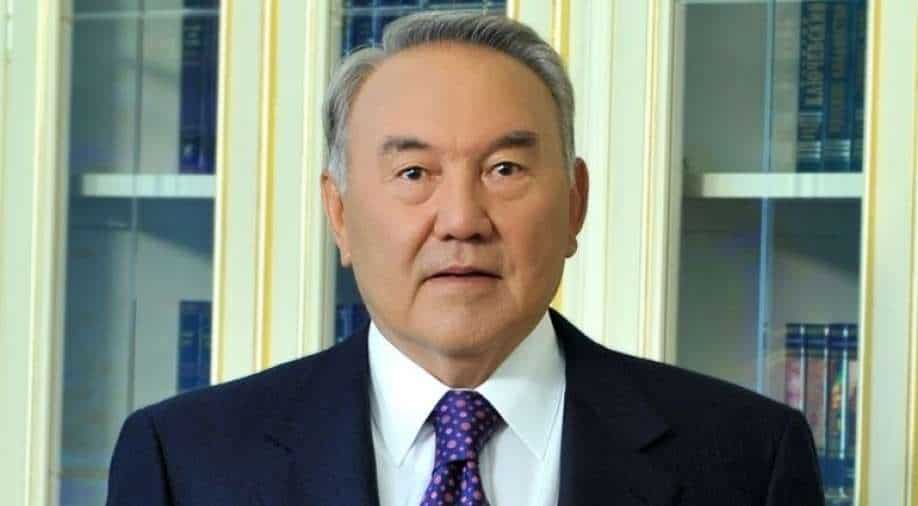 Ex-Kazakh President Nursultan Nazarbayev can be seen in this file photo Photograph:( Twitter )

It comes after President Kassym-Jomart Tokayev hinted that associates of his predecessor needed to share their wealth with the public to help alleviate discontent after a week of violent unrest.

Tokayev has blamed the unrest on “terrorists” who received foreign training and support. But nearly two weeks after the events that led to scores of deaths and about 16,000 arrests, the government has not presented any evidence to support its allegation of outside involvement.

It remains unclear whether these more violent actors were individuals taking advantage of the mayhem to loot and vandalize stores, or if they were part of organized groups with larger political motives.

Although the protests began over the higher price of fuel, the scope and the agenda of the demonstrations expanded quickly. Large crowds rallied in major cities, venting their frustration with worsening living conditions and inequality under the authoritarian government that has maintained a tight grip on power for over three decades in the energy-rich nation of 19 million.

Tokayev had raised eyebrows by criticising his predecessor, saying "a layer of wealthy people" were created under Nazarbayev's rule and "the time has come to pay tribute to the people of Kazakhstan and help them on a systematic and regular basis."