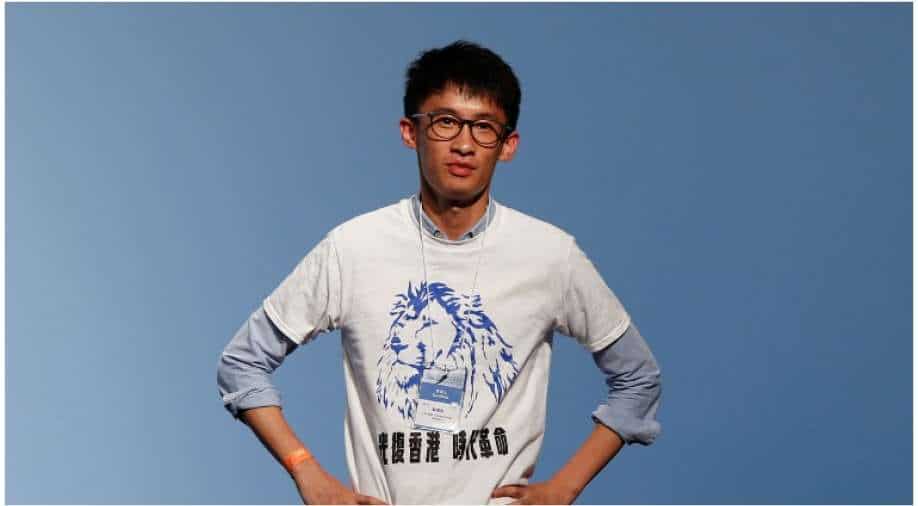 Former Hong Kong lawmaker and pro-democracy activist Sixtus Leung is seeking asylum in the US. On Friday, he said that he had left the city and was in the US. Many democracy activists and former legislators have left Hong Kong since Beijing imposed a sweeping national security law since June.

"I, Sixtus 'Baggio' Leung... hereby declare the severance of all ties with my family in Hong Kong," the 34 year-old said in a Facebook post.

Haven Assistance, an overseas democracy group found by Hong Kong activists in exile, said Leung had left Hong Kong on November 30, arrived in the US the next day and decided to "seek asylum in the US amid profound political persecution".

"Because of his political views, Mr. Leung said he was first illegitimately deprived of his representation and voting rights, and subsequent retaliation and suppression followed," Haven Assistance said in a statement.

Leung and a fellow activist were jailed for four weeks for unlawful assembly and attempted forcible entry after trying to barge into a Legislative Council meeting in 2016.

On Saturday, media tycoon and one of the most prominent pro-democracy figures in Hong Kong Jimmy Lai was produced in court. He has been charged under the national security law and has been accused of "collusion with a foreign country or with external elements to endanger national security".