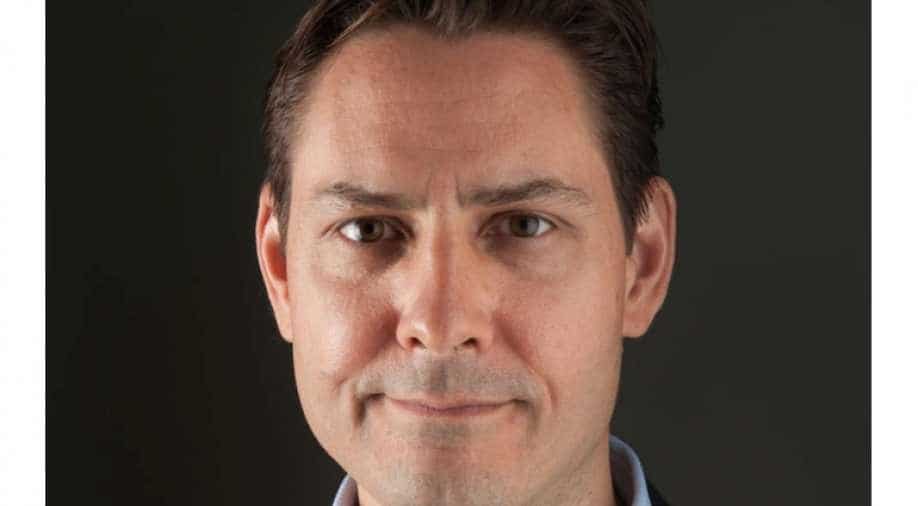 The closed-door trial of Kovrig follows an initial hearing in the case of entrepreneur Michael Spavor in China's Dandong last week.

In June last year, the two Canadians were charged with spying under China's national security laws. Jim Nickel, charge d'affaires of the Canadian embassy in Beijing was present outside the courtroom. He said that consular officials were not given permission to attend the proceedings for Kovrig's trial despite several requests.

"We're very troubled by the lack of access and lack of transparency in the legal process," Nickel said amid deteriorating ties between Canada and China due to the trial.

Canadian officials had expressed disappointment at what they have called a lack of transparency in the case. Last week, Canadian Prime Minister Justin Trudeau had also blasted Beijing for holding the trial “in secret” without access for consular officials.

Meanwhile, William Klein, charge d'affaires of the US embassy in China said the Biden administration will treat these two individuals(Spavor & Kovrig as if they were American citizens).

The United States had earlier raised concerns during the bilateral talks with China in Alaska last week.

Canadian officials were also disallowed from attending Spavor's trial on Friday as the Chinese court said it would set a date later for a verdict.