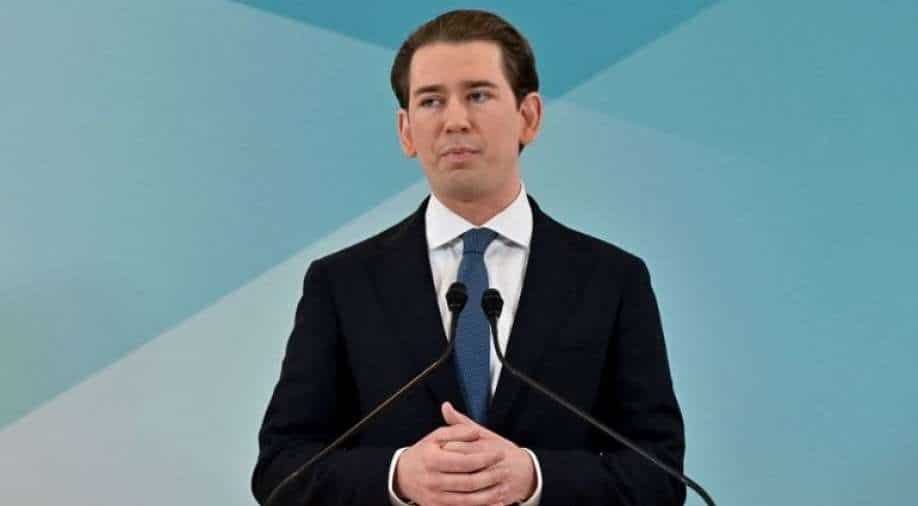 Former Austrian Chancellor Sebastian Kurz announced on Thursday that he is leaving politics.

It comes weeks after he stepped down as national leader after being implicated in a corruption scandal.

During a press conference he said, ''I am extremely grateful for this time, for all the experiences … and I hope very much that I made my contribution to move our beautiful Austria a little bit in the right direction,''

"For me, a new chapter begins in my life that I can open today," Kurz said adding he would hand over the party leadership.

Decribing himself as "neither a saint nor a criminal," he said he had felt "hunted" because of hefty criticism during his time as chancellor.

The 35-year-old, who was one of Europe's youngest leaders, was dubbed “Wunderwuzzi,” whizzkid in Austria.

He has been the dominant and most polarising figure of Austrian politics since 2017.

The decision has stunned national politics and left his conservative People's Party (OeVP) in disarray.

President Alexander Van der Bellen said he thanked Kurz in a telephone call for the "good and trustful cooperation".

"Despite all the differences, we have achieved a lot together," he tweeted.

Beate Meinl-Reisinger, leader of the NEOS, a liberal opposition party, tweeted “I sincerely wish you all the best. With everything that we have seen differently in politics, what ultimately remains is the person and he also deserves thanks for his work!”

A new OVP leader could also lead to a cabinet reshuffle, as party statutes say the leader can pick the party's ministers.

The OVP is in coalition with the left-wing Greens and controls most ministries including foreign affairs and finance.