Forget Biden and Trump, this American town just elected a dog as mayor 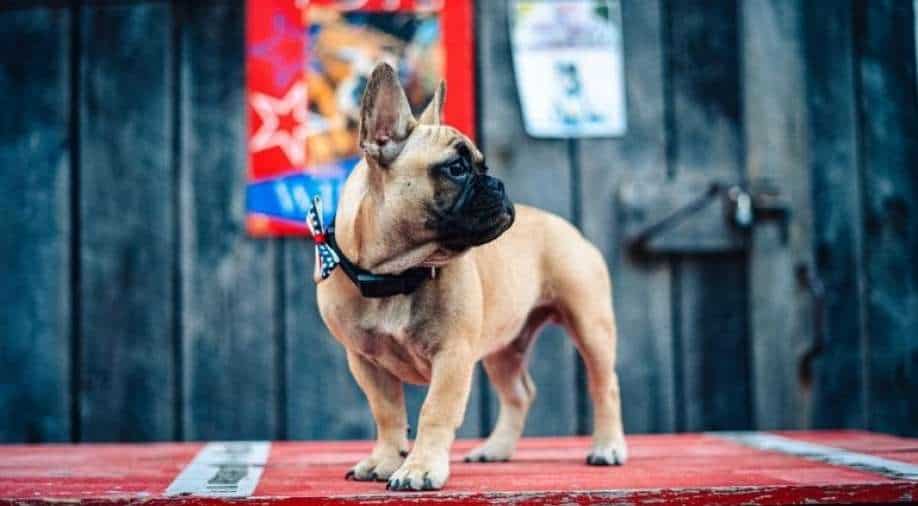 US election 2020: Mayor Wilbur Beast the doggo in the house!

US election 2020: Mayor Wilbur Beast the doggo in the house!

While the United States counts ballots to decide its next president: Republican Donald Trump or Democrat Joe Biden, a town has done the unfathomable: Wilbur Beast, a dog has been elected as Mayor in the US!

Wilbur Beast is a French bulldog and the new Mayor of Rabbit Hash in Kentucky.

The “Beast” won by 13,143 voted, as reported by Fox News. This marks the biggest sweep for a candidate in the town.

"Mayoral election in Rabbit Hash has been called! Wilbur Beast is the new mayor with an amazing 13,143 votes (highest winning total ever) toward an election total of 22,985!" the Rabbit Hash Historical Society, within whose ambit the town falls, said in a Facebook post on Wednesday.

But the spirit of democracy lies in healthy competition. Wilbur Beast contested the election against Jack Rabbit, the beagle, and Poppy, the golden retriever.

The position of the town’s ambassador will be retained by Lady Stone, a 12-year-old border collie.

US election 2020: Beast will perform many duties

Rabbit Hash is an unincorporated community running along the Ohio River, and has elected a dog as mayor since the 1990s, according to Kentucky(dot)com.

As part of the voting process, community members donate $1 to the Historical Society during elections.

Once Wilbur takes charge as the town’s mayor, he is expected to help raise funds for the Rabbit Hash Historical Society.