Food for thought for the weekend: Sexism in public life 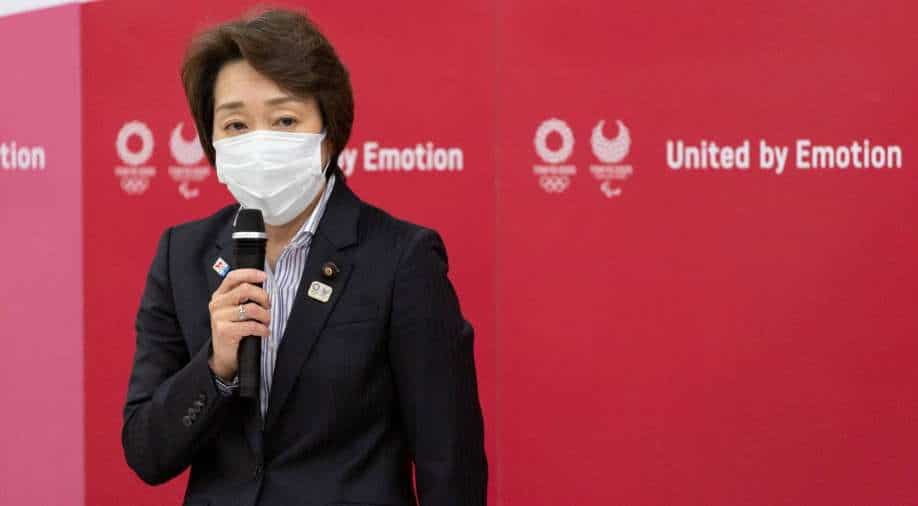 How will a woman access her rightful place in public life, and fight sexism and patriarchy -- if she does not even have right to make basic decisions?

This week, one name made a lot of headlines -- Ngozi Okonjo-Iweala.

An economist and a former finance minister of Nigeria, she has become the first woman and the first African to lead the World Trade Organisation (WTO).

But she is the exception, not the norm.

This very week, another woman from Africa made headlines -- Angie Mot Shekga. She is South Africa's education minister.

She said educated men do not rape after being hit by a storm of rebukes.

The minister's spokesperson later clarified she was trying to motivate students to be at school.

Here's something else that happened this week. A video emerged from Brazil. It captured a lawmaker touching a female colleague inappropriately.

This man is Fernando Cury, the state deputy of Sao Paulo.

This incident occured on December 16, 2020, but the video went viral this week.

The male lawmaker denies any wrongdoing. He says he did not harass his colleague, and all he wanted to do was offer a hug.

This man is now being probed for sexual harassment..

Also this week, a woman in Australia said that she was raped in the country's parliament.

The woman could not file a complaint, because she was scared about the repercussions on her career.

Australian Prime Minister Scott Morrison apologised this week, and said he would ensure that any young woman working in parliament is as safe as possible.

Then in Japan, a woman was elected as the Tokyo Olympics 2020 chief -- Seiko Hashmito.

She resigned to fill in for former Japanese prime minister Yoshiro Mori, after he was forced to resign over sexist comments.

He had said women speak too much at meetings. So to compensate for the blunder, Tokyo 2020 was given a woman chief.

Here's what happened next. The country's ruling party floated a proposal. It said women will be invited to attend a key meeting of the party.

But there is a clause -- the women must not speak. They can only "look" at the kind of discussion, and submit their opinion afterwards.

In short, we are still dictated and dominated by patriarchy. It's everywhere.

As many as 37 countries have passport restrictions -- specific to women; 17 countries restrict women from traveling without permission; in 18 countries, a woman needs her husband's permission to work...

How will a woman access her rightful place in public life, and fight sexism and patriarchy -- if she does not even have right to make these basic decisions?

How will she do it if she's told to just note, and not speak as a pre-condition to attend meetings?

As we head into the weekend, let this be some food for thought...