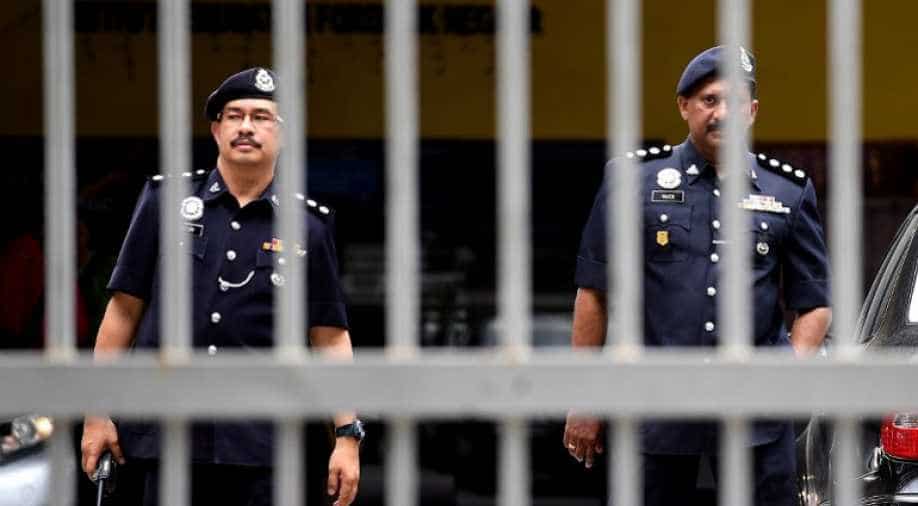 Malaysian police said on Tuesday five suspected members of the Abu Sayyaf militant group were killed in a shootout in the state of Sabah on the Malaysian portion of Borneo, state news agency Bernama reported.

The Abu Sayyaf group, whose members pledged allegiance to the Islamic State in 2014, is based in the southern Philippines and is notorious for bombings, beheadings, extortions and kidnap-for-ransom activities.

Authorities in Malaysia have stepped up efforts to crack down on militant activity in recent years after an attack linked to Islamic State in the capital Kuala Lumpur in 2016 and others in neighbouring countries.

Hazani said police responded with gunfire after one of the suspects opened fire during the raid. Officers found two pistols, 20 rounds of ammunition and three machetes.

"With the fall of these five, the police are confident we have crippled one Abu Sayyaf cell hiding out in Sabah," Hazani was quoted as saying in the report.

The police had detained 83 people in Sabah between 2014 and 2020 for suspected links to Islamic State, Hazani said.

Sabah has long grappled with the threat of armed kidnappers taking advantage of the proximity and porous maritime borders between the southern Philippines and the Malaysian state.

The Philippines military said in March troops killed an Abu Sayyaf leader and rescued four Indonesian hostages held for a year since they were kidnapped from Sabah.