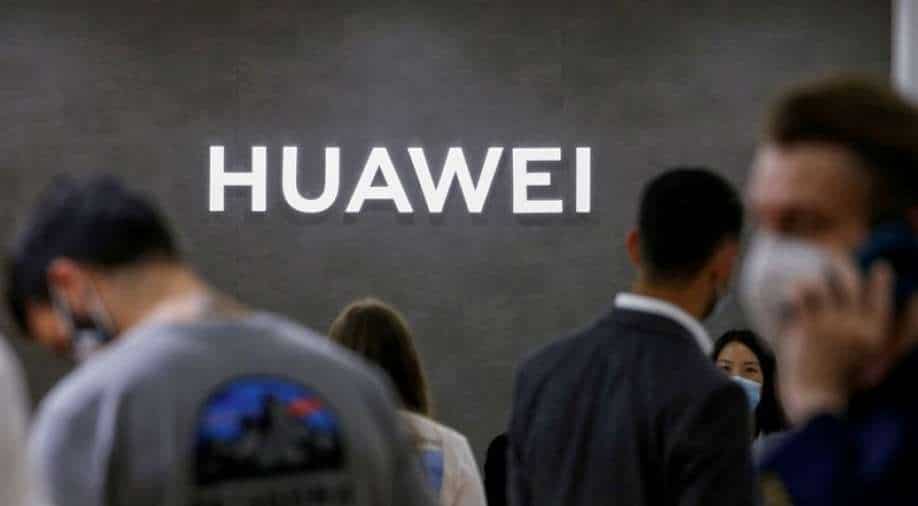 The said 2019 law requires the FCC to identify companies producing telecommunications equipment and services “that have been found to pose an unacceptable risk to US national security.”

The US Federal Communications Commission (FCC) has designated five Chinese companies as posing a threat to national security under a 2019 law aimed at protecting their communications networks.

The said 2019 law requires the FCC to identify companies producing telecommunications equipment and services “that have been found to pose an unacceptable risk to US national security.”

Acting FCC Chairwoman Jessica Rosenworcel said in a statement: “This list provides meaningful guidance that will ensure that as next-generation networks are built across the country, they do not repeat the mistakes of the past or use equipment or services that will pose a threat to U.S. national security or the security and safety of Americans.”

In 2019, the United States placed Huawei, Hikvision and other firms on its economic blacklist.

Last year, the FCC designated Huawei and ZTE as a national security threat to communications networks -- a declaration barring US firms from tapping an $8.3 billion government fund to purchase equipment from the companies.

In February, Huawei challenged the declaration in a petition filed with the Fifth US Circuit Court of Appeals.

The FCC in December finalised rules requiring carriers with ZTE or Huawei equipment to “rip and replace” that equipment. It created a reimbursement program for that effort, and US lawmakers in December approved $1.9 billion to fund the programme.