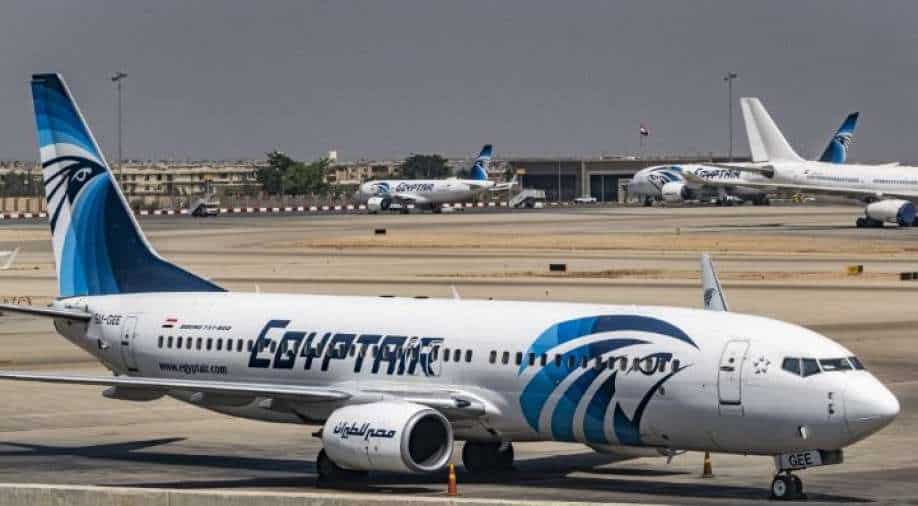 Egypt was the first Arab nation to establish ties with Israel in a 1979 peace deal, and direct flights between the countries followed that accord

A plane branded with the logo of national Egyptian carrier Egyptair landed in Israel for the first time Sunday, a flight described as "historic" by the Israel Airports Authority.

Egypt was the first Arab nation to establish ties with Israel in a 1979 peace deal, and direct flights between the countries followed that accord.

But the Egyptian flights to Israel had previously been operated by an Egyptair subsidiary, Air Sinai, set up exclusively for the Israel route, creating a buffer between Egyptair and the Jewish state.

But Egyptair will now run four flights per week into Israel under its own banner, IAA spokesman Ofer Lefler told AFP.

The move comes after a visit to Egypt last month by Israeli Prime Minister Naftali Bennett for talks with President Abdel Fattah al-Sisi.

Bennett said he and Sisi had "created a foundation for deep ties in the future."

Five Arab states have normalised ties with Israel since Egypt became the first.

Next was Jordan, in 1994 and, since the summer of 2020, the United Arab Emirates, Bahrain, Sudan and Morocco have followed suit.