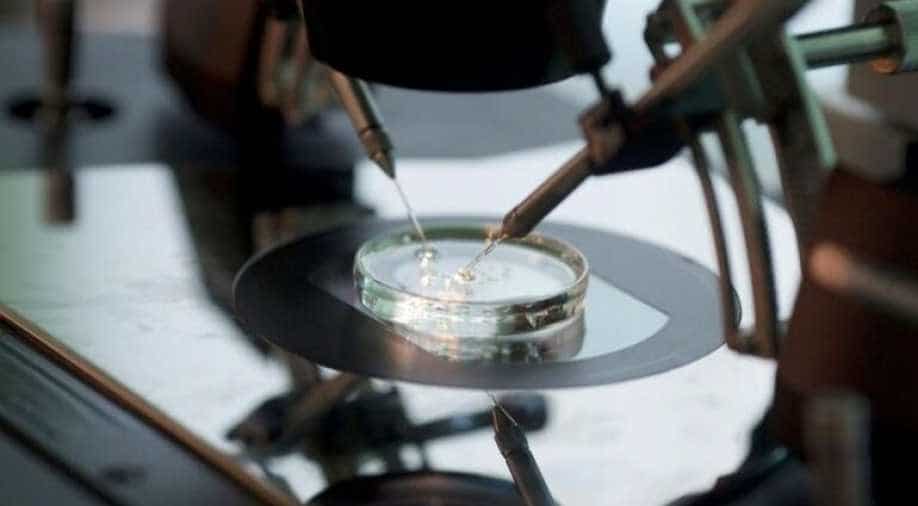 Her eggs were fertilised with sperm injections, but only one developed into a healthy embryo that gave rise to the successful pregnancy.

A woman in France has given birth to a baby after her immature eggs were matured in a lab and frozen for use five years after she was left infertile by cancer treatment.

She gave birth to a healthy boy named Jules who was the first baby to be born through the new procedure, according to fertility specialists at Antoine Béclère University hospital in Clamart near Paris.

''While the procedure was not particularly efficient, it allowed some women to have babies when they had exhausted other options,'' he added.

The unnamed woman was offered fertility counselling when she was about to start her chemotherapy for breast cancer at the age of 29.

The drugs used in many cancer treatments are known to put fertility at risk. Doctors had ruled out the standard IVF procedure of using hormones to stimulate the woman’s ovaries to produce eggs as they were concerned it might adversely affect her cancer.

Another alternative way was to remove and freeze some of the patient’s ovarian tissue and reimplant it when she recovered, but the woman considered the operation too invasive.

Instead, the woman opted for retrieval of early-stage eggs from her ovaries. These were matured in the lab and then vitrified, a process that freezes the cells rapidly in nitrogen to reduce the chances of ice crystals forming and rupturing them.

Out of her seven frozen eggs, six survived the process. These were fertilised with sperm injections, but only one developed into a healthy embryo that gave rise to the successful pregnancy.

The boy was born on 6 July 2019 when the woman was 34. Details of the birth were published in Annals of Oncology.

The medical team is working to make the procedure more efficient. Eggs have been matured in the lab before and used to create embryos that have gone on to produce live births but this was the first birth from an egg matured in the lab and then frozen before use.