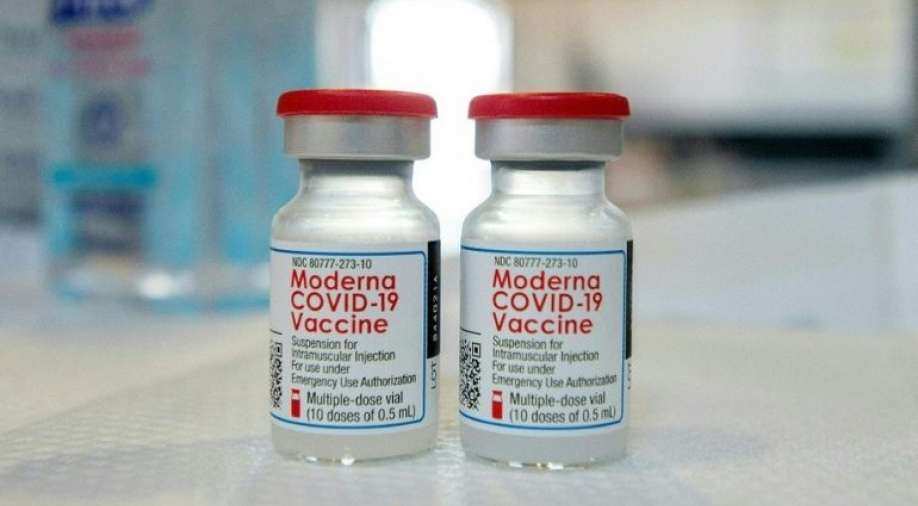 The government agency said that they won't give the shot to males under age 30, as it found that young men and boys were at a slightly higher risk of developing myocarditis

Finland has joined other Nordic countries in suspending or discouraging the use of Moderna's COVID-19 vaccine in certain age groups because of an increased risk of heart inflammation, a rare side effect associated with the shot.

The Finnish Institute for Health and Welfare said Friday that authorities won't give the shot to males under age 30. They will be offered the Pfizer/BioNTech vaccine instead. The government agency said it found that young men and boys were at a slightly higher risk of developing myocarditis.

The move by Finland followed similar decisions by three neighboring countries on Wednesday. Sweden suspended the use of Moderna for people under 30, Denmark said those under 18 won't be offered the Swiss-made vaccine, and Norway urged those under 30 to get the Pfizer vaccine instead.

All four countries based their decision on an unpublished study with Sweden's Public Health Agency saying that it signals an increased risk of side effects such as inflammation of the heart muscle or the pericardium?  the double-walled sac containing the heart and the roots of the main vessels. It added: The risk of being affected is very small.

The preliminary information from the Nordic study has been sent to the European Medicines Agency's adverse reaction committee to be assessed.