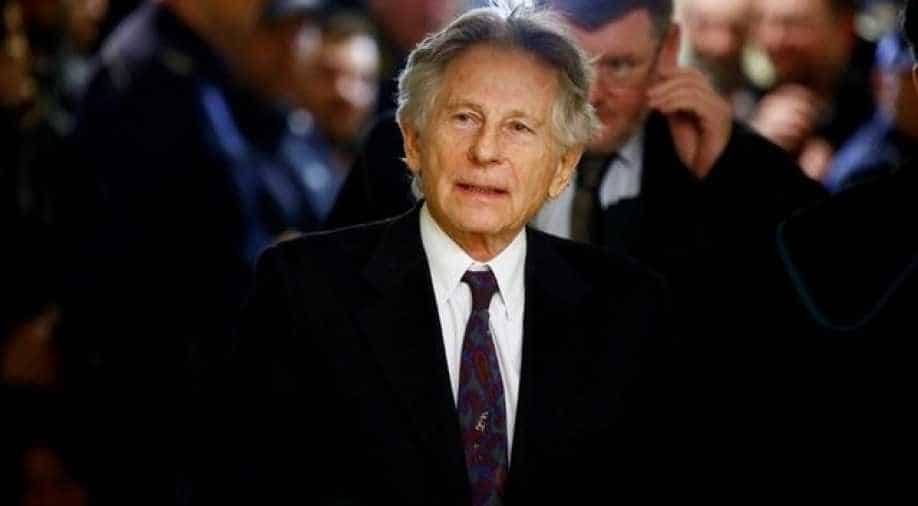 The revered director's lawyer said he was 'saddened' by the public backlash following his invitation to be part of the jury of Cesar awards. Photograph:( Reuters )

Movie director Roman Polanski, wanted by the United States for having sex with a minor almost 40 years ago, has turned down an invitation to head the jury at France's Cesar film awards following an outcry from women's groups.

The choice of Polanski for the Cesar event, France's equivalent of the Oscars, was criticised by the minister for women's rights, Laurence Rossignol, last week.

"It's surprising and shocking," she told France Culture. "It sends a signal of indifference."

The Osez le feminisme women's right group has called for a boycott and protest at the awards ceremony scheduled for Feb. 24. A petition signed by 61,000 people said Polanski had enjoyed "scandalous protection" by France and that his nomination as jury president was an insult to women and rape victims.

Announcing his decision to step down from the jury, Polanski's lawyer Herve Temime said on Tuesday: "This controversy has been generated by totally unfounded information, forty years after the issue in question."

"It has deeply saddened Roman Polanski and his family," Temime said.

The Polish-born Polanski, now aged 83, pleaded guilty in 1977 to having sex with a 13-year-old girl during a photo shoot in Los Angeles. He served 42 days in jail after a plea bargain but later fled the United States fearing a lengthy jail time if the deal was overruled.

His case remains an international cause celebre, where some argue it is time to drop U.S. demands for his extradition but others say he must be punished.

The Los Angeles County District Attorney's Office has long insisted Polanski remains a fugitive and subject to immediate arrest in the United States because he fled the country before sentencing.

It says his case cannot be resolved until Polanski, who has both French and Polish citizenship and lives mostly in Paris, returns to California to face justice.

France does not extradite its nationals. A Polish court last year ruled against his extradition to the United States and an earlier attempt to have him extradited from Switzerland when he went there also failed.

Samantha Geimer, the victim in the case, has made clear she believes Polanski's long exile has been punishment enough, a point lawyer Temime underlined in his Tuesday statement.

His most notable films include "Chinatown" and "The Pianist", which earned him the Oscar for best director in 2002.