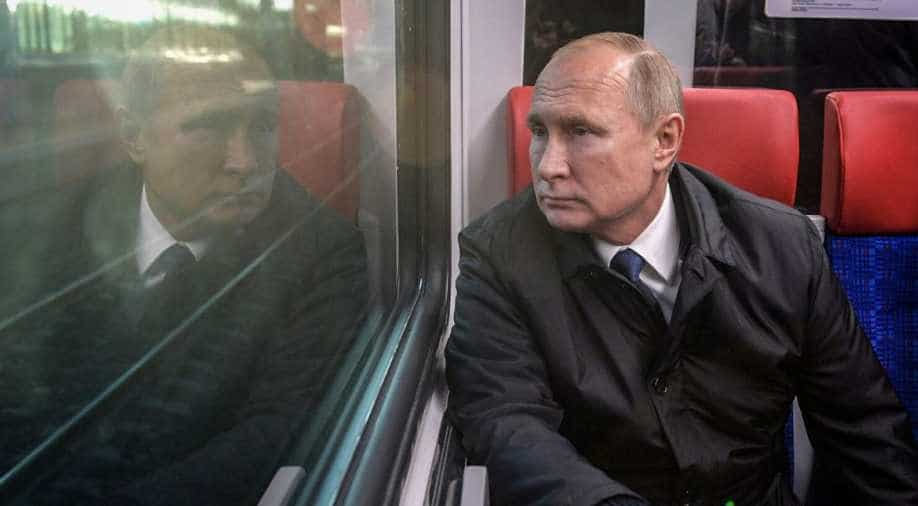 Russia's early measures included shutting down its 2,600-mile border with China as early as January 30, and setting up quarantine zones.

Russia has reported just 306 confirmed cases of the coronavirus — despite a large population and a border with China — where the first cases of COVID-19 were found. Russia President Vladimir Putin has, to this end, said his country had managed to stem the growth of the virus to a great extent, thanks to the early and aggressive measure his administration took.

The numbers are surely picking up, but Russia has fewer confirmed cases than Luxembourg, with just 253 people infected. This despite it being a country of 146 million people.

Russia's early measures included shutting down its 2,600-mile border with China as early as January 30, and setting up quarantine zones.

Dr Melita Vujnovic, the World Health Organisation's representative in Russia, told CNN: “The director-general of WHO said 'test, test, test,'"  Thursday. Russia started that literally at the end of January."

"Testing and identification of cases, tracing contacts, isolation, these are all measures that WHO proposes and recommends, and they were in place all the time," she added.

On social media, however, Russians have raised questions referring to their country's poor track record of transparency — the coverup around the Chernobyl nuclear catastrophe in 1986 and the country's botched response to the HIV/AIDS epidemic in the 1980s.

This may also be so because pneumonia is booming in the country, according to official statistics.

Pneumonia cases in Moscow had spiked by 37 per cent compared to the previous year, and by 3 per cent across the country.

A few experts are also of the belief that the strange spike in pneumonia cases is really just Covid by another name.

Naysayers are of the belief that this may be due to the fact Russia is set to vote in April. And implementing a broader lockdown could hinder Putin’s plans to extend his 20-year presidency.

But all these are theories. And have not found any substance until now.