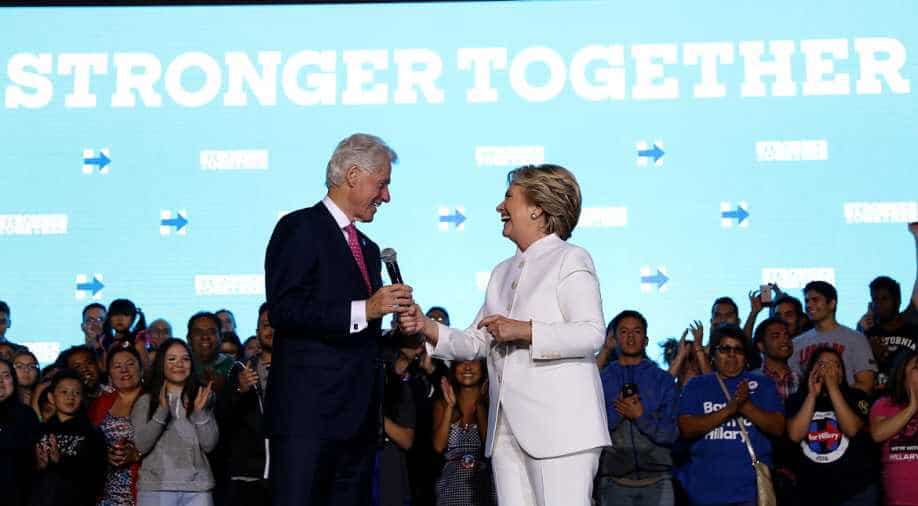 The heavily redacted 129-page report's release over the pardon of trader Marc Rich has come under fire from Democrats already upset by the reopening of the probe into newly discovered emails reportedly linked to Hillary Clinton. The investigation into the pardon of the husband of a wealthy Democratic donor was closed in 2005 without charges.

The documents published on Monday received attention after they were posted on Tuesday on Twitter by FBI's division that handles Freedom of Information Act (FOIA) requests.

The FBI said that the documents were released according to FOIA's usual procedure as the materials were requested three or more times.

"Per the standard procedure for FOIA, these materials became available for release and were posted automatically and electronically to the FBI's public reading room in accordance with the law and established procedures," the statement said, reported AFP.

Rich was a fugitive from the Department of Justice after he was indicted on federal charged of tax evasion in the US. He died in 2013 while he was living in exile in Switzerland.

Bill Clinton pardoned him on his last day in office in 2001. An investigation was opened into the matter later that year.

"It appears that the required pardon standards and procedures were not followed," reads the FBI document dated February 15, 2001, reports AFP.

Current FBI director James Comey had handled the case the as a young prosecutor. Comey is under fire for reopening the probe into Hillary Clinton's use of a private email server while secretary of state.