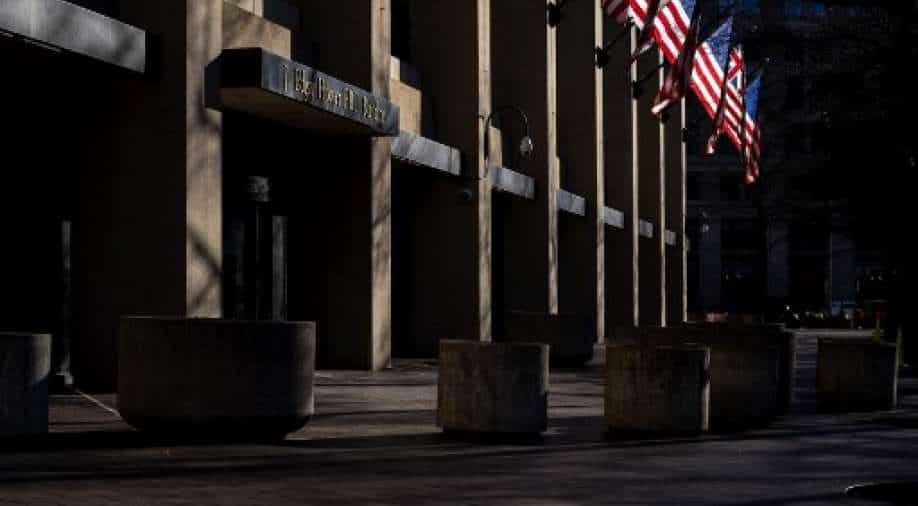 "Fortunately, we were able to disrupt this botnet before it could be used,” US Attorney General Merrick Garland was quoted as saying by the Reuters news agency.

United States officials announced on Wednesday that the Federal Bureau of Investigation (FBI) has taken control of thousands of firewall appliances and routers away from Russian military hackers by hijacking the technology that they were using in order to operate the devices.

According to Reuters, an unsealed redacted affidavit stated that the operation was a pre-emptive move on the part of the authorities to stop the hackers from using the devices into forming a ‘botnet’ which is described as a network of hacked systems that can attack other servers.

"Fortunately, we were able to disrupt this botnet before it could be used,” US Attorney General Merrick Garland was quoted as saying by the Reuters news agency.

India and Israel to convert passenger aircraft into strategic transporters

The affidavit further stated that the botnet was supposed to be controlled through a malware known as Cyclops Blink, which the US and UK agencies attribute to one of the Russian military service’s hacking teams called ‘Sandworm’ who are known for these kinds of attacks.

Research conducted by private cybersecurity firms believe that Cyclops Blink was designed to hijack a number of devices manufactured by ASUSTek computers and Watchguard technologies.

According to the Reuters report, Watchguard confirmed that they were working with the US Justice Department in the operation and in their statement, the company stated that the percentage of devices affected by the malware was just one percent.

The FBI took court’s approval before taking over thousands of routers and other appliances in order to delete the necessary malwares, according to organisation director Chris Wray.

"We removed malware from devices used by thousands of mostly small businesses for network security all over the world," Wray said. "We shut the door the Russians had used to get into them."