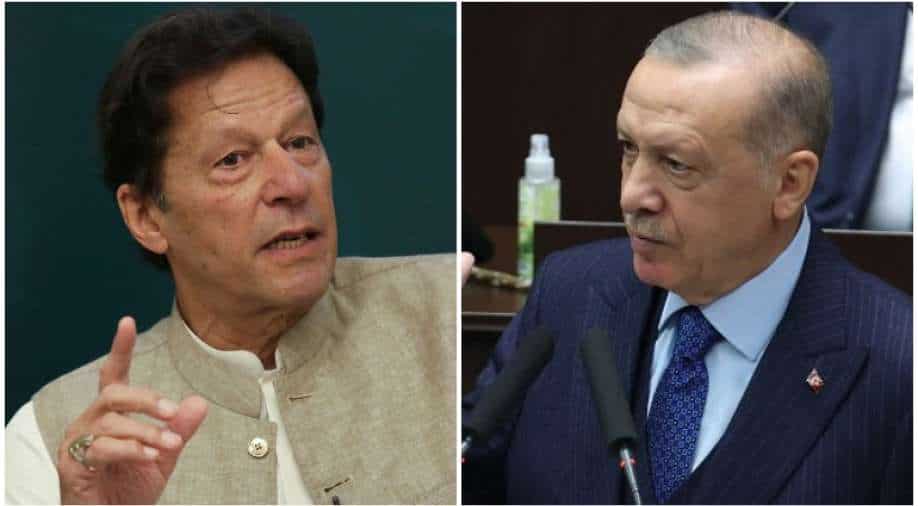 The Financial Action Task Force (FATF) on Thursday placed Turkey on the "grey list" over money laundering and terrorist financing.

FATF said Pakistan will remain on the "grey list". The financial body said the Pakistan government has the "34-point action plan of which 30 items have been addressed" while adding the "most recent action plan which was in June this year focused on money laundering".

The global financial watchdog said there were "serious issues" over Turkey's financial operation as it failed to combat money laundering and terror financing.

The watchdog said Turkey had agreed on an action plan with the FATF.

The financial watchdog had put Turkey on notice two years as it had found “serious shortcomings". The move is set to hit President Erdogan's attempt to attract foreign investment in the country amid a bleak economic situation.

FATF's president Pleyer announced that Mauritius and Botswana have been removed from the list while declaring that APG, EAG and global network "will closely monitor the situation in Afghanistan, including any changes to money laundering and terrorist financing risks in the country."

The financial body expressed "concern" over the evolving money laundering and terrorist financing risk in Afghanistan.

"We affirm recent UNSC resolutions on situation in Afghanistan and demand that the country not be used to plan or finance terrorist acts," Marcus Pleyer said.