Farmer's perspective about the seed distribution programme in Embu, Kenya 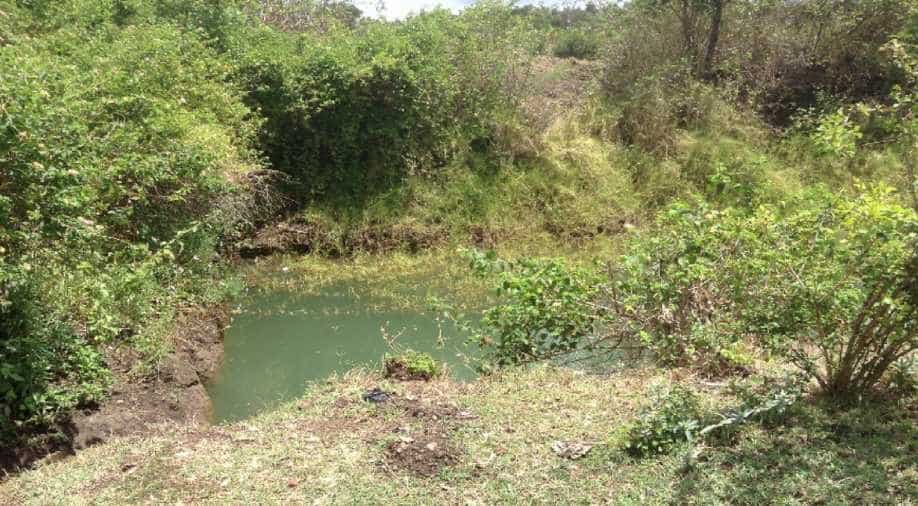 Last year, I visited Embu a town in Eastern Kenya and met female farmers who had received seeds under a regular seed based intervention program - the community-based seed production programmes (CBSPP). The objective of CBSPP is to develop commercial seeds with the help of farmers.

Under CBSPP the farmer receives ‘x’ kg of seeds and returns ‘2x’ kg of seed to the programme.

The case of CBSPP further strengthens the point that security in terms of seed and access to market may not guarantee the success of a seed distribution programme. It is extremely important to understand the role played by local institutional setup and gender, to mention few key factors.

Under CBSPP the farmer receives ‘x’ kg of seeds and returns ‘2x’ kg of seed to the programme. The seeds received by the programme are redistributed to another set of farmers. The intervention adapts to the local seed market by building on the assumption that after giving ‘2x’ kg of seed back to the organisation, the farmer will keep a certain amount of seed for him/herself and will sell the remaining seeds to other farmers (trader) either personally or via the local market.

The programme quite often failed as it was unable to create a local demand for high-quality seeds.

This is an important step because the informal economy (local seed market) is the backbone of Kenyan agriculture, usually, it remains active even during droughts and it supplies almost 90 per cent of seeds to the farmers. In most cases, CBSPP could facilitate temporary access to good quality seeds. However, the programme quite often failed as it was unable to create a local demand for high-quality seeds, had poor buy-back arrangements and provided inadequate information about the seeds sold by the groups.

The design of CBSPP sheds light on the way the policy sought to encourage interaction between the formal knowledge of laboratories and the experiential knowledge of the farmers.

By formulating CBSPP, an intervention that redistributes non-certified seeds and allows farmers to mix the different kinds of seeds in their farming, the government seemed to be encouraging farmers’ practice of generating new seeds, and can, therefore, be construed as encouraging integration of farmer’s knowledge with the formal knowledge base of the laboratories.

However, a deeper scrutiny reveals otherwise. The interactions with the farmers revealed that the programme did not leave much scope for farmers’ participation in a decision-making capacity. In other words, the seeds come with a set of instructions about the way they should be used, based on the laboratory knowledge about their best possible application.

By ensuring that every farmer follows the same set of instructions, the intervention restricts the development of the diverse traditional agricultural practices and the farmers’ problem-solving attitude.

The set of instructions are prepared when the seeds are under the supervision of the Kenyan Agricultural Research Institute and the Kenya Plant Health Directorate Service. A few farmers may participate in the preparation of these instructions. However, claiming that these farmers are representative of the entire farming community in the region is surely not what such a response would mean.

The input ingredient used by every farmer varies based on the agro-ecological context in which they are living. Hence, by ensuring that every farmer follows the same set of instructions, the intervention restricts the development of the diverse traditional agricultural practices and the farmers’ problem-solving attitude. Thus, policies relying on ‘top-down approach’ may crowd out local innovative capacity and the advantage of building on a local understanding of the institutional and biophysical context.

The inadequate overlap between the knowledge that informs policies and the local contexts becomes more apparent when one investigates, for example, the link between the programme, local politics, and irrigation requirements. The Kamba group of farmers in Embu used to participate in the programme but they discontinued this following a drought when they lost all their harvest and nothing was left for the buy-back programme.

The need for a proper diagnosis of local social relations becomes more heightened when we analyze the gender dimensions of decision-making processes across different Kenyan tribes – Kikuyu & Kamba.

Ironically, the Kamba tribe is not located very far from a river but is not able to use the river water for irrigation, arguably due to local politics. This illustrates the inadequate level of understanding of the local area in designing the programme, where local (political) practices and social relations were perhaps not factored in when supplying seeds which would require a timely supply of water for survival.

The need for a proper diagnosis of local social relations becomes more heightened when we analyse the gender dimensions of decision-making processes across different Kenyan tribes – Kikuyu & Kamba.

The Kikuyu women’s group explained that they need to get permission from their husbands only when they contact someone new for farming. The Kamba women’s group, on the other hand, remained dependent on their husbands for almost every decision pertaining to farming. This difference in their decision-making power was reflected in the way the Kikuyu women collectively found a local solution to their water problems. The farmland of the Kikuyu women’s farming group is in an area that crucially depends on rainwater for irrigation.

However, 20 years ago the Kikuyu women decided to dig a big well and started water harvesting. As a result, they are no longer dependent on rainwater for irrigation. Also, during the conversation with them, the Kikuyu group identified four innovative farming practices carried out by three farmers in their locality - digging a well to harvest rainwater, planting maize in polythene bags, preparing insecticide, and soil conservation.

It is vital to actively include the experience, knowledge and voice of the farmer in the agricultural policies to ensure sustainable food security.

In comparison, the Kamba group could only identify two innovative activities taken up by two of their members: one of them owned a bullock, and one member finished land preparation before other group members. Without knowing the distribution of wealth and income within the group, it remains difficult to judge whether such acts were reflective of innovative conduct or merely reveal better access to capital or human resources on the part of those farmers. In both the cases, the farmers relied on personal experience embedded in the local agro-ecological context, experimentation and intuitive reasoning.

By not paying attention to these crucial local factors the policies help in the erosion of local agricultural practices and knowledge base. Embu is a town in Kenya but similar narratives and stories are present all over India. It is vital to actively include the experience, knowledge and voice of the farmer in the agricultural policies to ensure sustainable food security. 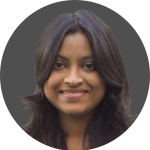 Kinsuk is a post-doctoral fellow at International Institute of Social Studies, Erasmus University of Rotterdam. She studies the source & process of innovation in developing economies and performance of technological incubators in Africa.