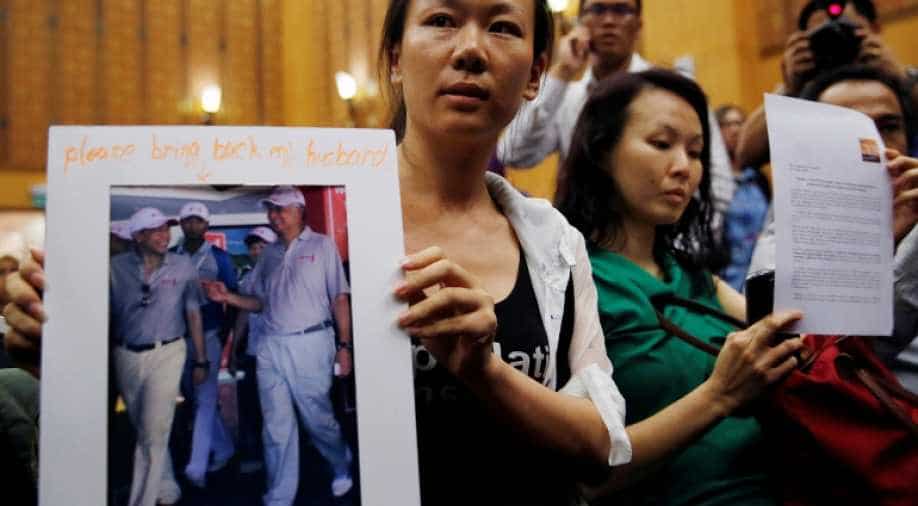 Fourniret, whose victims were mostly girls and young women, died at the La Pitie-Salpetriere hospital in Paris where he was admitted on April 28 from the nearby Fresnes prison where he serving two life sentences, Paris prosecutor Remy Heitz said

French serial killer Michel Fourniret, the 'Ogre of the Ardennes', who confessed to killing 11 people, died on Monday aged 79, taking his final secrets to the grave and denying families of victims long-awaited justice.

Fourniret, whose victims were mostly girls and young women, died at the La Pitie-Salpetriere hospital in Paris where he was admitted on April 28 from the nearby Fresnes prison where he serving two life sentences, Paris prosecutor Remy Heitz said.

An investigation has been opened into his death, Heitz said. This always happens when any person dies in custody in France.

He confessed to 11 murders, including British student Joanna Parrish, who was killed in May 1990 while she was in France as part of her university course.

But he has been linked to other disappearances, most of them in the Ardennes region that straddles the French-Belgian border.

The death of Fourniret, who was reportedly suffering from heart problems and Alzheimer's, dashed the hopes of those families still awaiting justice for murders he may have committed.

His lawyers said they now expected the judiciary to end all investigations against him, adding that they had recently asked for his term to be suspended due to his ill health.

Fourniret's victims included nine-year-old Estelle Mouzin, who he raped and killed just months before he was caught in Belgium in 2003.

Fourniret finally admitted to the girl's murder in March 2020 but her body has yet to be found despite intensive searches, including over the last few weeks.

'There is a feeling of anger after so many years of inaction,' said Didier Seban, the lawyer for several families of girls who disappeared including the relatives of Estelle Mouzin.

"There will be no trial and no possibility to have the responses that are expected."

As well as the killing of Parrish, Fourniret had also been charged over the murders of Marie-Angele Domece, who vanished in 1988 and Lydie Loge, a 29-year-old who disappeared in 1993.

His former wife Monique Olivier, who married Fourniret while he was still serving a previous jail term, has also been charged over several of the outstanding cases.

By the time of his arrest, the former forest warden was one of Europe's most notorious serial killers. He even boasted of being a 'far better' killer than the sadistic Belgian paedophile Marc Dutroux.

'Michel Fourniret is taking his secrets with him,' said Richard Delgene, the lawyer of Monique Olivier.

"As we still have a lot of cases in progress, Monique Olivier will remain the only one in the defendants' box to be held accountable."

Fourniret confessed to Estelle Mouzin's murder in March last year only after Olivier gave key testimony that shattered his defence.

Detectives first considered Fourniret a suspect in the girl's disappearance in 2006, after they found a photo of Mouzin on his computer.

Olivier, now 72, is serving a life sentence with no possibility of parole for 28 years, for her role in some of the abductions and killings.

The Parisien newspaper reported on Monday morning that Fourniret was taken to hospital suffering from a heart condition and Alzheimer's, and that doctors had placed him in an artificial coma.