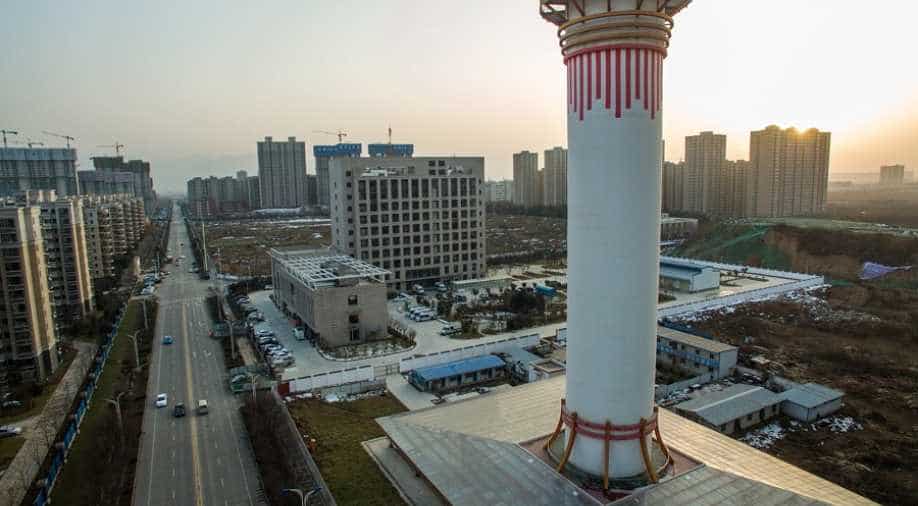 A man, who was abducted as a toddler 32 years ago, has finally been reunited with his biological family, with the help of facial recognition technology.

According to Chinese state-broadcaster CCTV, Mao Yin was taken away from his parents in 1988 when he was two years old from a hotel in the Shaanxi province. He was then sold to a childless couple in the neighboring Sichuan province. Mao was then raised by his adoptive parents as Gu Ningning.

Authorities have not released further information about Mao's adoptive parents.

In late April, police in Xian received a tip-off that a man in Sichuan province had bought a child from Shaanxi in the late-1980s, state news agency Xinhua reported. The police used facial recognition technology to analyze an old photo of Mao as a boy and came up with a simulated image of him as an adult, which was then compared with photos in the national database.

He was later confirmed to be the missing son using a DNA test, Xinhua reported.

Following Mao's disappearance, Li had quit her job and devoted herself to the quest of searching for her son. Mao said he had seen Li talking about her missing son on television before, and was moved by her persistence -- but little did he realise he was the boy she had spent decades looking for.