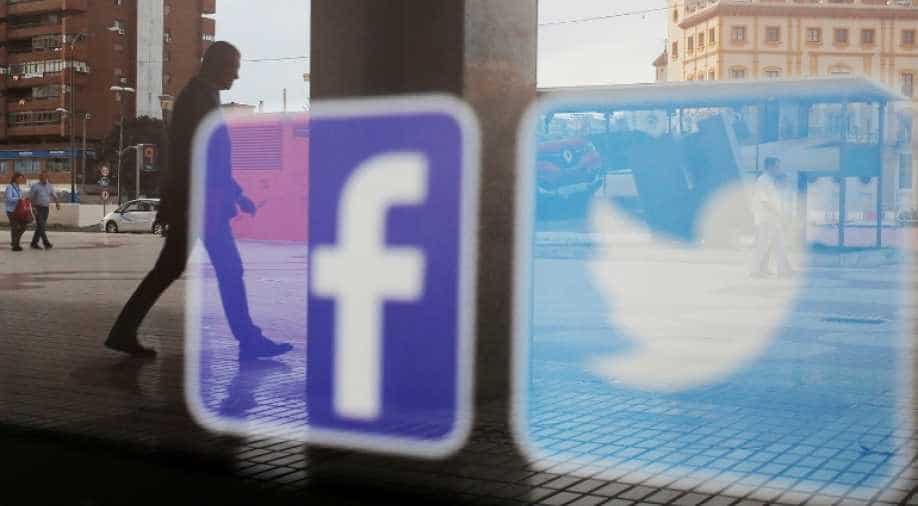 Facebook said that it had blocked a network in Vietnam and the United States which posted pro-Trump messages targetting US citizens.

In a crackdown against state-sponsored propaganda, social-media giants Facebook and Twitter said that they had blocked multiple government-backed manipulation operations around the world.

Facebook said that it had blocked a network in Vietnam and the United States which posted pro-Trump messages targetting US citizens.

Twitter, on the other hand, claimed that it had blocked nearly 88,000 accounts linked to Saudi state-backed "information operations", in violation of its manipulation rules.

The Twitter safety team said that their analysis found that the network targetted discussions related to Saudi Arabia and was promoting Riyadh's geopolitical interests at an international level.

"Our internal analysis shows the network was involved in various forms of platform manipulation, targetting discussions related to Saudi Arabia and advancing their geopolitical interests on the world stage," the Twitter team said.

Twitter's investigations revealed Saudi-based social media marketing firm Smaat behind this campaign of manipulation. Smaat has been permanently blocked by the platform.

The Saudi-based firm was working for "high-profile individuals" and for several government departments in Saudi Arabia, Twitter said. Some of the tweets were of 2016 and were supporting the presidential campaign of US President Donald Trump.

Facebook said that the Vietnam network was traced to the multi-language media group Epoch Times, which is linked to the Falun Gong spiritual movement, and a US media outlet called BL, which has been uploading pro-Trump posts.

"The people behind this activity made widespread use of fake accounts -- many of which had been automatically removed by our systems -- to manage pages and groups, automate posting at very high frequencies and direct traffic to off-platform sites," Facebook security chief Nathaniel Gleicher said.

"The BL-focused network repeatedly violated a number of our policies, including our policies against coordinated inauthentic behavior, spam and misrepresentation, to name just a few."

The Facebook security chief said that the fake accounts shared memes and content focussing on conservative ideology and US political issues such as Trump's impeachment, trade, family values, freedom of religion, among others.