Facebook turned into a beast, ultra-nationalist Buddhists using it to spread hatred against Rohingyas: UN 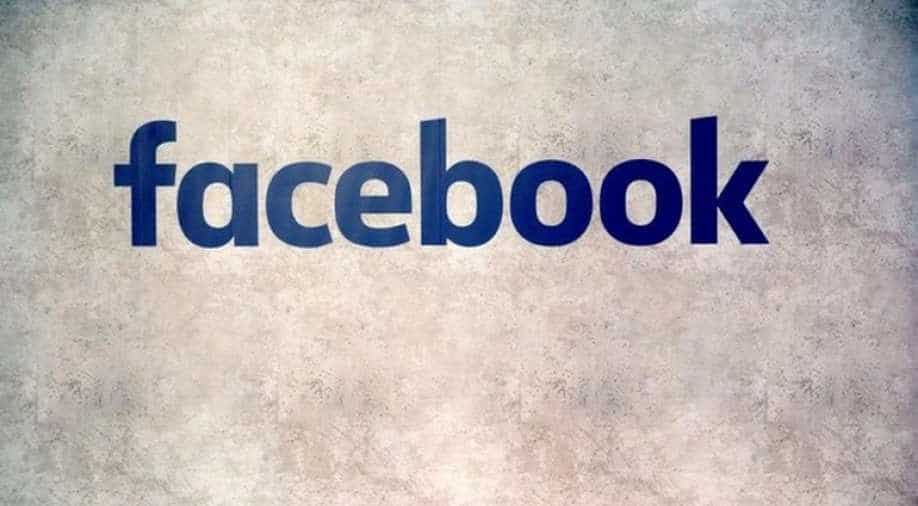 Facebook logo is seen on a wall at start-up companies gathering at Paris' Station F in Paris, France. Photograph:( Reuters )

UN human rights investigators have held Facebook responsible for the spread of hate speech in the large-scale violence against Rohingyas in Myanmar.

"It has ... substantively contributed to the level of acrimony and dissension and conflict, if you will, within the public. Hate speech is certainly, of course, a part of that," Marzuki Darusman, chairman of the UN Independent International Fact-Finding Mission on Myanmar said.

"As far as the Myanmar situation is concerned, social media is Facebook, and Facebook is social media," he added.

Another UN investigator Yanghee Lee said that Facebook played a key role in public discourse in Myanmar and it was widely used by the government to convey information.

"It was used to convey public messages but we know that the ultra-nationalist Buddhists have their own Facebooks and are really inciting a lot of violence and a lot of hatred against the Rohingya or other ethnic minorities," she said.

"I’m afraid that Facebook has now turned into a beast, and not what it originally intended," she observed.