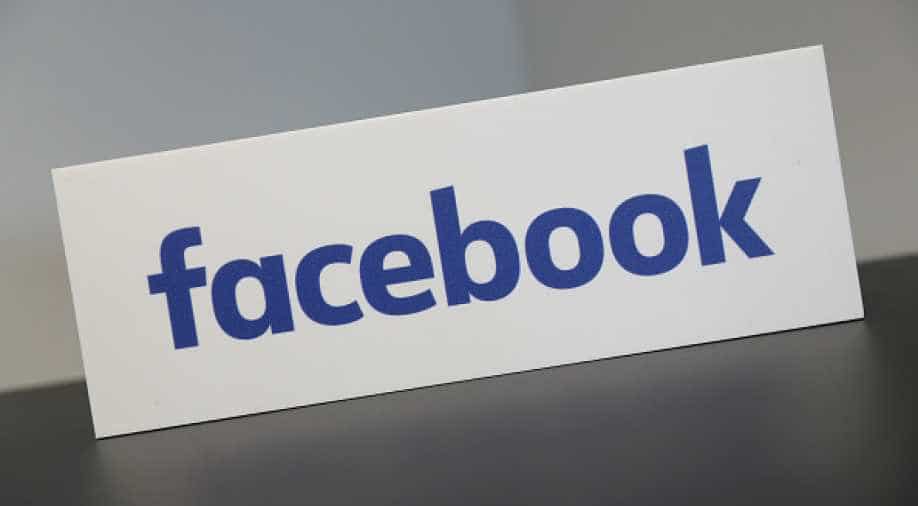 The social media giant is keen on not allowing fake news sites to thrive during the hectic poll campaigning that will take place this year in Europe's largest economy. Photograph:( Getty )

Facebook has announced it will take up the cudgels against the scourge of fake news in Germany, as Europe's largest economy gears up for elections this year.

The social media giant is keen on not continuing their algorithm of "engagement" without any filters because it had an adverse impact in the run-up to the US election. The algorithm is a tool that helps prioritize stories that have a certain elements of interest among the public.

Stories like Pope endorsing Donald Trump, Bill Clinton having raped a minor girl etc. did the rounds on Facebook as there was no filter to separate fake news from real ones. Facebook came under severe criticism for many felt that most of the fake stories were against Hillary Clinton -- something that might have abetted Trump's stunning win on November 8.

The firm said it would offer a simpler reporting process for users to flag suspected fake news, display warnings next to statements identified as false by independent fact-checking organisations, and cut off advertising revenue to fake news sites presenting themselves as real news organisations.

Stories flagged with a fake news warning will not be eligible to be converted into an ad seen by other users or "promoted" into other users' feeds for a fee.

"We think that independent and transparent fact-checking can be a powerful instrument for journalism," Facebook said.

Nonprofit investigative journalism organisation Correctiv will be the first fact-checking partner in Germany, the firm added, saying that they are "confident" of adding other news organisations in future.

Facebook's latest measures come just days after it announced the creation of a "Journalism Project" aimed at boosting the credibility of the information it circulates.