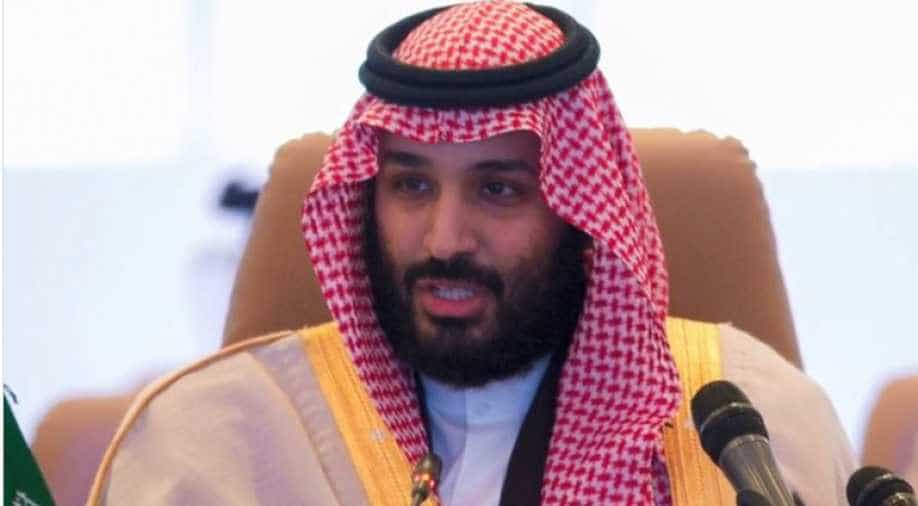 Ahead of meeting with US president Donald Trump, Saudi Arabia's crown prince Mohammed bin Salman, 32, in an interview with a US network said extremists who "forbid mixing between the two sexes" and are unable to differentiate between a man and a woman, adding, “We are all human beings and there is no difference.”

Prince Salman has implemented a number of sweeping measures on women's rights, recently the Saudi government allowed women to be included in senior government jobs. A few weeks prior to this, Prince Salman opened the gates for women to serve in the military although they were barred from combat roles.

In an interview with a private TV network, Salman said: "We have extremists who forbid mixing between the two sexes and are unable to differentiate between a man and a woman alone together and their being together in a work place."

"Many of those ideas contradict the way of life during the time of the Prophet," Prince Salman added.

The Prince speaking on a wave of extremism during the 60s and 70s said: "We were victims, especially my generation that suffered from this a great deal, this is not the real Saudi Arabia. I would ask your viewers to use their smartphones to find out."

"They can google Saudi Arabia in the 70s and 60s, and they will see the real Saudi Arabia easily in the pictures," the Prince declared.

“We were living a very normal life like the rest of the Gulf countries, women were driving cars. There were movie theatres in Saudi Arabia. Women worked everywhere. We were just normal people developing like any other country in the world until the events of 1979.”

The Prince during the interview openly admitted al-Qaida chief Osama Bin Laden tainted Saudi Arabia's image by recruiting Saudis to carry out the 9/11 attacks on the international Trade Towers and the Pentagon.

"Osama bin Laden recruited 15 Saudis in the 9/11 attacks with a clear objective," he said, adding, "According to the CIA documents and Congressional investigations, Osama bin Laden wanted to create a schism between the Middle East and the West, between Saudi Arabia and the United States of America."