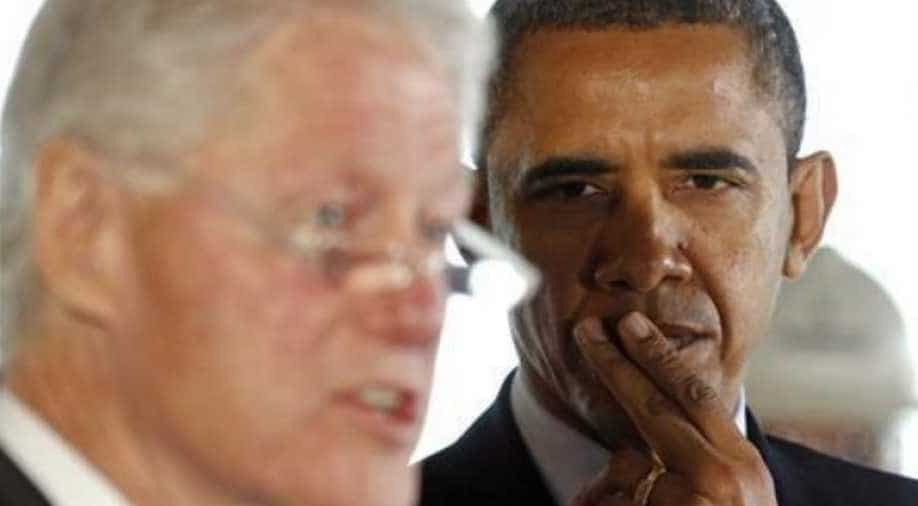 The US Secret Service said Wednesday that it had intercepted suspect packages sent to the homes of former presidents Barack Obama and Bill Clinton.

"The packages were immediately identified during routine mail screening procedures as potential explosive devices and were appropriately handled as such," the Secret Service said in a statement.

"The protectees did not receive the packages nor were they at risk of receiving them."

CNN's New York office meanwhile has also been evacuated after a suspect package was delivered to it. CNN reported the evacuation.

CNN reporters broadcasted from the street outside their bureau in a bustling part of Midtown near Central Park, saying they heard the fire alarm and the lights went off, before they walked down the stairs.

Police were not immediately able to confirm the contents of the package.

Obama and Clinton are both democrats.

On Monday, an explosive device was found at the New York suburb home of liberal billionaire George Soros.