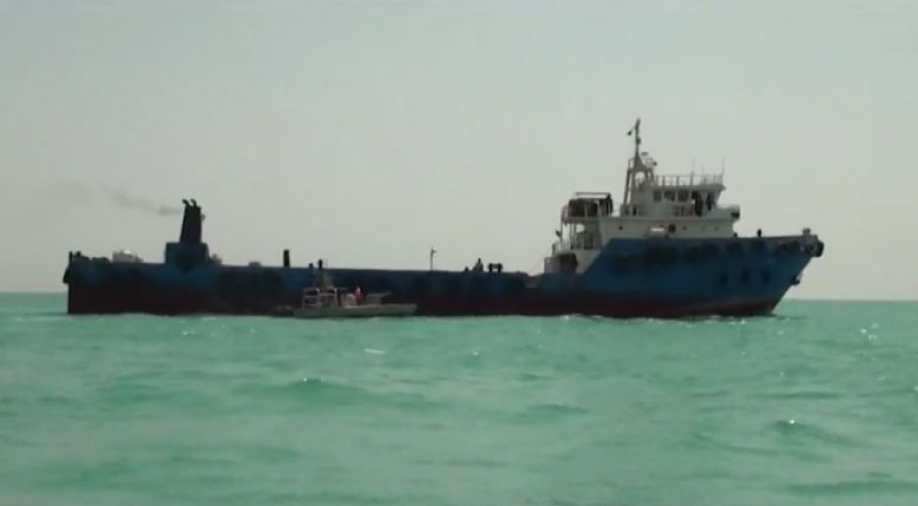 The cause of the blast is not yet known. No one has been injured. Investigation into the explosion is underway

An explosion occurred on a Greek tanker ship on Wednesday. At the time of the blast, the tanker was at Saudi Arabian port of Al Shauqaiq. The cause of the blast is not yet known. No one has been injured. Investigation into the explosion is underway.

"The explosion happened around 0300 local time (0000 GMT), but the causes have not yet been identified," an official of Greek ministry of the merchant marine.

The Agrari MT tanker was flying a Maltese flag and there were 25 crew members onboard. Seven of them were Greeks.

"The crew's health is good," a senior ministry official said.

Owned by the Economou group of companies, the tanker was carrying no cargo when the explosion happened, the ministry added.

All damage to the ship was above the waterline, one ministry source who asked not to be named said.
The source added that Saudi Arabian police were investigating the cause of the blast.