Experts urge an end to usage of 'leper' during Covid pandemic 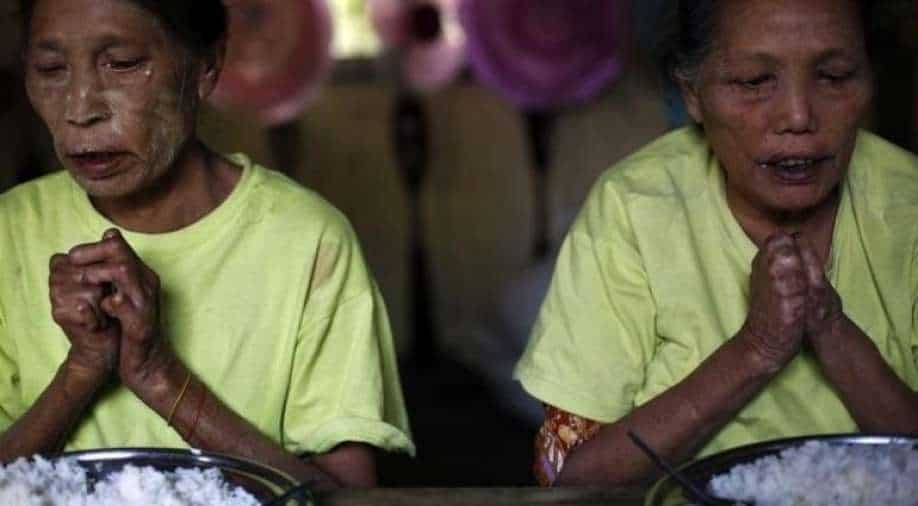 Health campaigners believe the careless usage of the world 'leper' has alarmingly increased during the coronavirus pandemic, which has led to the victims of leprosy feel more isolated and has pushed them into vulnerable zones

Some health experts have raised concern about the increase of the word ‘leper’ since the coronavirus pandemic took over the world in 2020.

Health campaigners have claimed that the term "leper" is being carelessly used by politicians and some other people during the pandemic to comment on stigma related to COVID-19 patients. Some politicians have also complained about their countries being portrayed as "leper countries".

Also read | Influenza vaccines can protect you against problems caused by Covid: Study

However, it has increased the stigma around leprosy patients. "This type of language perpetuates a mindset against people still suffering," said Mathias Duck, global advocacy manager at The Leprosy Mission, a British charity. "People affected were already marginalised before the pandemic, and the pandemic has pushed leprosy even further down the priority list."

Campaigners have now urged a stop on the usage of the "L-word". This warning has come after a UN report stated that people who have been affected by leprosy have been having issues while gaining access to treatment and drugs. Some patients have also been laid off from work and some have died in large numbers due to COVID-19.

"People affected by leprosy have been denied testing, treatment, and vaccines for Covid. We insist on handwashing and masks, but these communities didn’t have access to that or even basic food because of the lockdowns," Duck said.

Volunteers have been raising voice against the discrimination and sense of abandonment that leprosy patients have to deal with. A UN report from 2019 stated that even though it is a curable disease, leprosy has pushed several people into vulnerable areas, be it work-related or personal life.

"What most people affected by leprosy want is to be called by their name, not to be marked by their condition," Duck said.