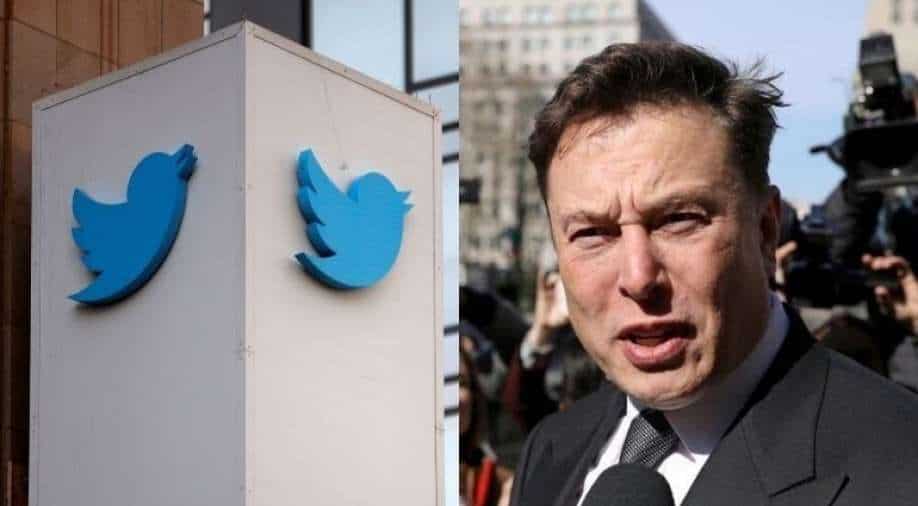 From change in revenue model to lack of detailed vision at the moment, experts are pointing at factors that may not bode well for social media giant soon to be owned by billionaire Elon Musk

Billionaire Elon Musk may well be on his way to finalise Twitter acquisition but industry experts are sceptical about future of the social media giant under the mercurial entrepreneur. So far Musk has not elaborated detailed plans about the platform. He also has not shared is vision fully other than saying that he is a free speech absolutist.

"Other than advocating free speech, Musk hasn't articulated a vision of what the platform can be," Creative Strategies analyst Carolina Milanesi told AFP.

"He hasn't said if Twitter has an age issue, a geographic skew, who is the biggest competitor -- what else he is thinking."

Twitter currently depends on ads for revenue. Musk is toying with the idea of doing away with the advertising model and instead relying on subscriptions. This according to  Baird Equity Research analyst Colin Sebastian does not appeal feasible.

"We struggle to believe this will happen altogether, unless he plans to fund interest payments on debt out of his own pocket."

Analysts doubt that Twitter users would flock to pay for premium content or features such as retweeting posts when social media platforms such as Facebook are free of charge. Musk could try selling posts or asking other websites to pay for anything they use from tweets.

Musk's proclaimed stance as a free speech absolutist also promises to undermine the advertising on which Twitter currently depends for revenue.

Brands are averse to having their ads associated with controversial content, such as misinformation or posts that could cause real-world harm, analysts agreed.

Pushing heavily into subscriptions is likely to reduce the audience at Twitter, at the same time that allowing more controversial posts creates a "toxic environment" that puts off advertisers, said Lauren Walden of Tinuiti digital marketing specialty firm.