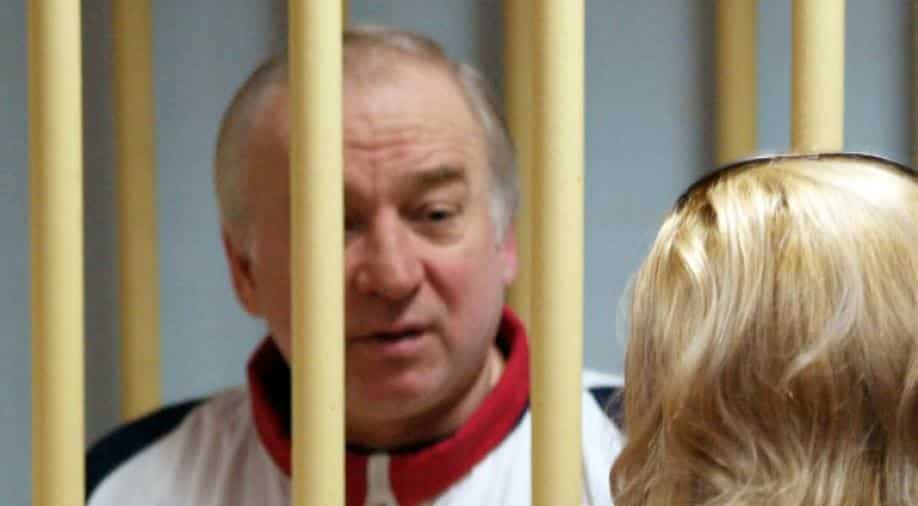 The father-daughter duo was in a critical condition for weeks. Yulia was discharged last month

Russian spy, Sergei Skripal, who was allegedly poisoned by a nerve agent in Britain almost over a couple of months back, has been discharged from hospital.

66-year-old Skripal and his daughter Yulia were found unconscious on a public bench in the southern English city of Salisbury on March 4.

It was found that Skripal and Yulia were poisoned with Novichok, a deadly group of nerve agents developed by the Soviet military in the 1970s and 1980s.

The father-daughter duo was in a critical condition for weeks. Yulia was discharged last month.

"It is fantastic news that Sergei Skripal is well enough to leave Salisbury District Hospital," the hospital's Chief Executive Cara Charles-Barks said in a statement.

Skripal, a former colonel in Russia's military intelligence and his daughter have accused Russia of being behind the nerve agent attack. Kremlin has denied all charges.

Western governments including the United States have expelled over 100 Russian diplomats.