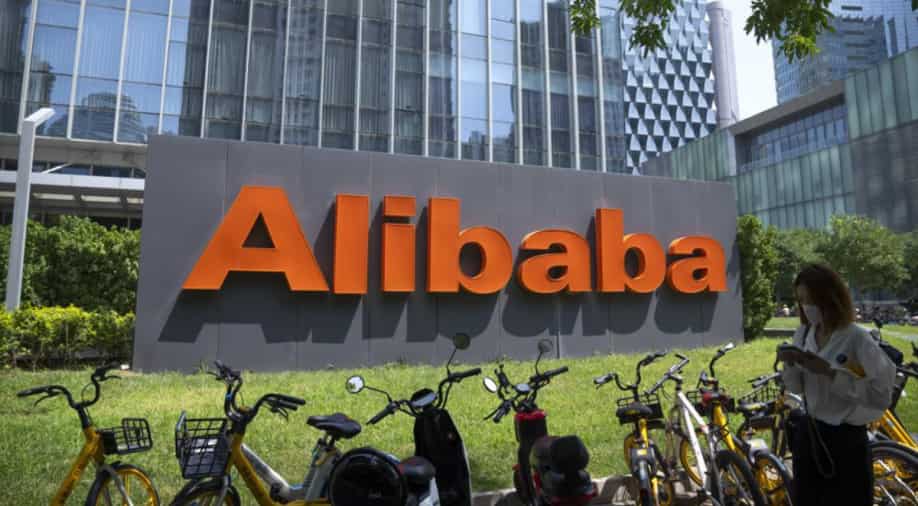 The logo of Chinese technology firm Alibaba is seen at its office in Beijing Photograph:( AFP )

After Zhou reported him to the police, Wang asked another Alibaba employee who was his deputy to talk with her and offered her 600,000 yuan ($90,000) to settle the matter privately

In a case that has cast a rare spotlight on workplace harassment in China, a former employee of Chinese e-commerce giant Alibaba has accused her then-manager of trying to rape her on a business trip last year.

After a second man in the case was sentenced to 18 months in prison for sexual assault, she alleged in a lengthy account posted online this week that there were inconsistencies in a police statement.

Highlighting the struggle and backlash that victims face when coming forward with allegations, the high-profile case kicked off a national discussion last year over workplace sexual harassment.

Instead of taking action against the manager, who has been identified in police statements only by his last name, Wang was fired along with Zhou.

Criticising the official police account, Zhou said it turned her manager from “someone who objectively has criminal intention, a rapist with actual criminal intentions, into a good boss caring for his drunk female subordinate.”

“And as for me? ... I have become a slut who is falsely accusing the male boss that she was carrying on with,” she continued.

After Zhou reported him to the police, Wang asked another Alibaba employee who was his deputy to talk with her and offered her 600,000 yuan ($90,000) to settle the matter privately.

Saying the actions did not constitute a crime, Wang was detained for 15 days, but prosecutors did not approve an arrest on formal charges.

Elaborating on her post, she told the AP that “He voluntarily cancelled his taxi on the app, carried my stolen ID card, went back to the hotel and added himself to my room, sexually violated me.”

“All these things show that not only did he intentionally try to rape, but also he committed a criminal act,” she added.

Denying all charges against her husband, Wang’s wife wrote that “this entire thing was all voluntary on Zhou’s part, self-directed and self acted, a small essay full of lies to frame and harm Zhang and Wang.”