'Everyone' knew about Weinstein: Actress 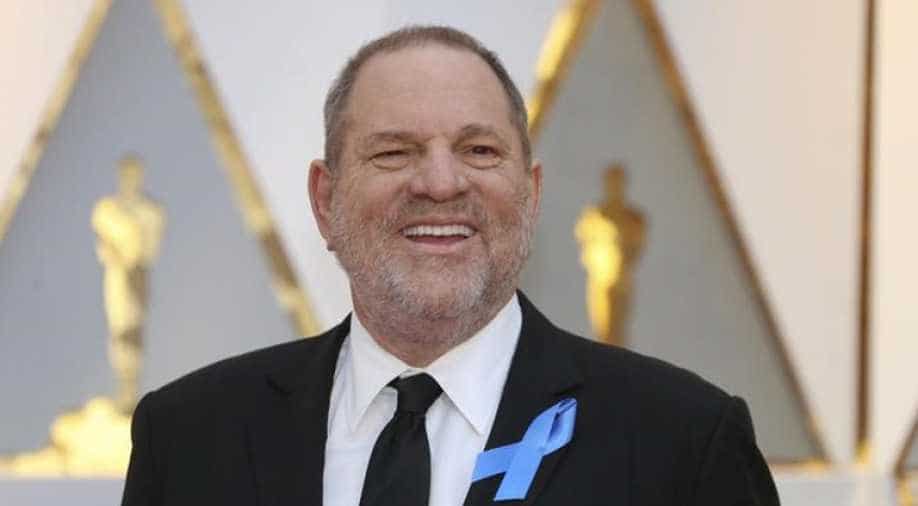 'It's unbelievable that he's been able to act like this for decades and still keep his career,' Lea Seydoux said. Photograph:( Reuters )

Writing in the Guardian, Seydoux claimed "everyone" in Hollywood knew "what Harvey was up to."

"That's the most disgusting thing," she wrote.

"It's unbelievable that he's been able to act like this for decades and still keep his career."

Seydoux, who was awarded the Palme d'Or at the Cannes film festival in 2013 for her performance in "Blue Is the Warmest Color," said she herself was harassed after meeting Weinstein for drinks in the lobby of a hotel.

"He acted as if he were considering me for a role. But I knew that was bullshit," she wrote.

Weinstein then invited her to his room, she said, where he "jumped on her" and tried to kiss her after his assistant left.

"It was hard to say no (to the invitation) because he's so powerful. All the girls are scared of him," she said.

"I had to defend myself. He's big and fat, so I had to be forceful to resist him. I left his room, thoroughly disgusted. I wasn't afraid of him, though. Because I knew what kind of man he was all along."

Seydoux, 32, also accused Weinstein of making sexist comments to her over the years -- such as telling her she should lose weight.

"He also doesn't take no for an answer," she wrote.

"I once went with him to a restaurant and when he couldn't get a table he got angry and said 'Do you know who I am? I am Harvey Weinstein.' That's the kind of man he is."

The actress also told of several other directors she worked with who would "abuse their positions" - insisting such behavior is "very common" in the industry.

Seydoux, who began her career in French cinema before breaking into Hollywood, said one director she worked with told her he wanted to have sex with her, and another tried to kiss her.

Meanwhile, she claimed another would "film very long sex scenes that lasted days" -- repeatedly replaying them "in a kind of stupor."

"If you're a woman working in the film industry, you have to fight because it is a very misogynistic world," she warned, adding, "only truth and justice can bring us forward."

Weinstein was fired Sunday from his own film studio, three days after a New York Times report alleged he had preyed on young women hoping to break into the industry.

Earlier Wednesday, British model, and actress Cara Delevingne reported a similar experience to Seydoux's, accusing Weinstein of attempting to kiss her after inviting her to his hotel room.