Everybody wants peace in Taiwan Strait because no one wants to disrupt semiconductor supply chain: TSMC chief 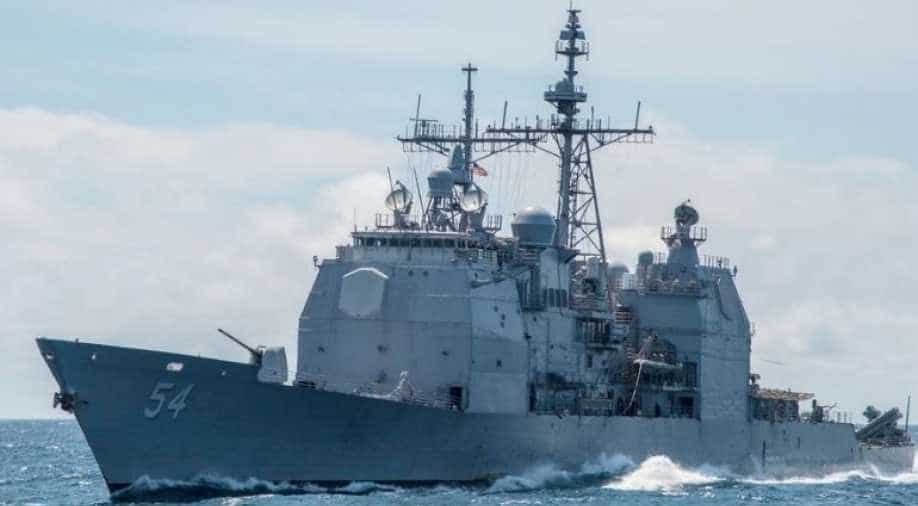 Amid tensions between the United States and China over Taiwan, chipmaker Taiwan Semiconductor Manufacturing Co Ltd(TSMC) chairman Mark Liu said "everybody wants a peaceful Taiwan Strait" since no one wants to disrupt the semiconductor supply chain in Taiwan.

TSMC is the world's largest chipmaker with a reported market capitalisation of $567 billion and is reportedly the eleventh most valuable listed company in the world.

"As to an invasion by China, let me tell you everybody wants to have a peaceful Taiwan Strait. Because it is to every country's benefit, but also because of the semiconductor supply chain in Taiwan no one wants to disrupt it," Liu said during an earnings call.

In a rare development, Taiwan's government allowed TSMC to sign a deal with BioNTech SE to import coronavirus vaccines after an outcry over slow pace of vaccination in the country.

TSMC had declared last year that it would build a multi-billion dollar factory in Arizona even as the US government is keen to ease the chip shortage with the auto industry hit hard amid the pandemic.

TSMC's revenue grew 28 per cent to a record $13.29 billion in the April-June period and it forecast revenue for the quarter ending September at $14.6 billion to $14.9 billion.

The company said it will expand production in China and was looking at setting up a plant in Japan as worldwide demand for chips to make smartphones, cars and laptops continue to grow.

Japan's defence ministry also referred to the US-China tussle over Taiwan in a paper asserting that the "overall military balance between China and Taiwan is tilting to China's favour, and the gap appears to be growing year by year."

The defence ministry said it was following the developments closely "with a sense of crisis" even as China slammed Japan declaring that it has "exaggerated the so-called China threat" while adding that the country has made irresponsible remarks about China's legitimate maritime activities.

Deputy Prime Minister Taro Aso had earlier said that his country would "have to defend Taiwan" if it is invaded by China.