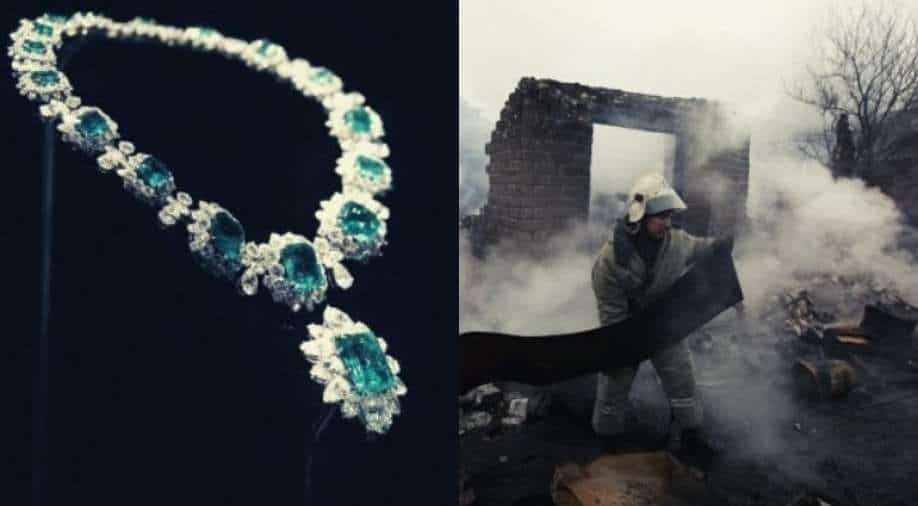 Similar to gold, the prices of designer jewels and watches can hold and even increase in some cases following economic turmoil caused by war and conflict

Even as Russia lies in financial meltdown due to crippling Western sanctions imposed after Vladimir Putin's invasion of Ukraine, wealthy Russians are 'panic buying' luxury jewellery and watches that will likely have a high resale value.

As the rouble value continues to fall, many of Russia's wealthy have sought to invest in luxury jewellery and watches; goods that are likely to have a high resale value.

Similar to gold, the prices of designer jewels and watches can hold and even increase in some cases following economic turmoil caused by war and conflict.

Following the imposition of western sanctions, many of the world's largest companies such as Apple, Nike, Shell, and BP pulled out of Russia. However, luxury European brands remained and have reported an increase in sales.

During the last few days, Bulgari's jewellery sales increased at its Russian stores following the issuance of international sanctions against Putin to restrict the movement of cash.

Along with Bulgari, other luxury brands such as Cartier, Rolex and Swatch's Omega watches are available in the country.

During early trading, the currency plunged 30 per cent before easing back to 20 per cent down. Its collapse could wipe out the savings of ordinary Russians, many of whom have been seen flocking to ATMs throughout the country to empty their accounts.

The US cut off the Russian central bank this week in a fresh round of sanctions that effectively bans Americans from doing business with it and significantly limits Russia's ability to defend its currency.

Additionally, the US imposed sanctions on the state investment fund, with an official claiming Joe Biden's intent was to ensure that the Russian economy  'goes backward as long as Putin goes forward with his invasion of Ukraine'.