Even as Houthi attacks continue, US removes missile defences in Saudi Arabia 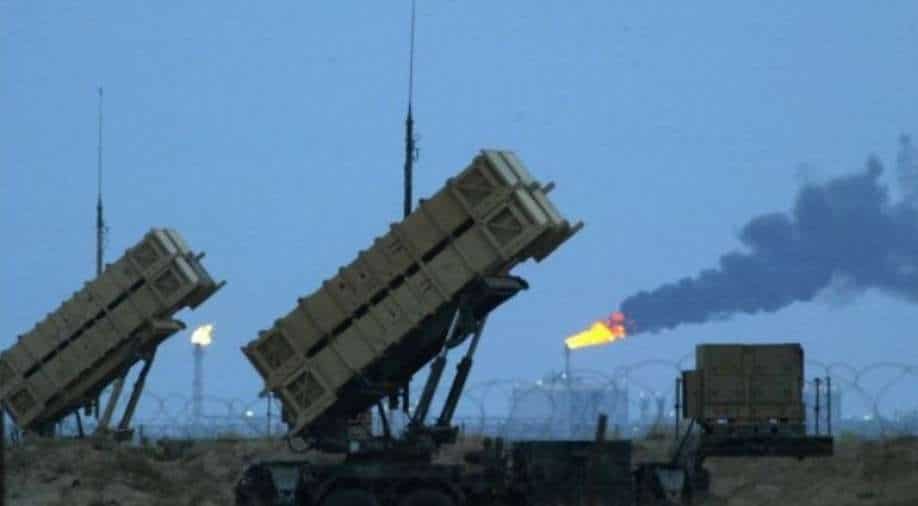 Patriot missiles of the US (file photo). Photograph:( Reuters )

Amid the continuous air attacks from Houthi rebels in Yemen, the US has removed its missile defence system and Patriot batteries from Saudi Arabia recently. The revelation seems to have come up after the analysis of satellite images. The Gulf Arab allies of the US are nervously watching the ongoing developments in the region, beginning with the chaotic US troops withdrawal from war-torn Afghanistan

Although the air attacks from Yemen's Houthi rebels continue, the US has removed its most advanced missile defence system and Patriot batteries from Saudi Arabia in recent weeks. The revelation was made by the satellite images analysed by AP.

As America's Gulf Arab allies nervously watched the chaotic US troops withdrawal from war-torn Afghanistan, the redeployment of the defences from Prince Sultan Air Base outside Riyadh was carried out. It also included the last-minute evacuations from Kabul airport.

The tens of thousands of US forces still remain across the Arabian Peninsula to check Iran threat. But Gulf Arab nations worry about the future plans of the US as its military perceives a growing threat in Asia that requires those missile defences.

With the negotiations appearing to be stalled in Vienna over Iran's collapsed nuclear deal with world powers, tensions remain high raising the danger of future confrontations in the region.

Prince Sultan Air Base is located some 115 kilometers (70 miles) southeast of Riyadh. It has hosted several thousand US troops since a 2019 missile-and-drone attack on the heart of the kingdom's oil production.

Though claimed by Yemen's Houthi rebels, the attack appears to have been carried out by Iran, say experts and physical debris left behind. Tehran has denied launching the attack.